Home Sport Mourinho: It Will Be Difficult For United To Beat Ajax In Europa... 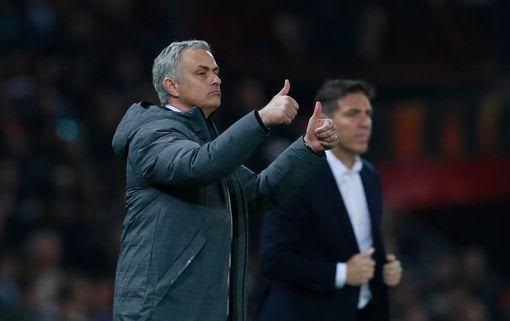 United play Ajax in the Final of the Europa League after a late fight back from Celta Vigo at Old Tradfford to win 2-1 on aggregate.

He said United were the best team in the first leg but became the game became an open one at home. He said Celta gave United a hard match at home.

Mourinho admitted that after 14 matches in the league, United is in the final and it will be amazing to win the cup.

He said Ajax will be difficult because they are a young team and very strong.

innonews - December 19, 2019 0
By David Uka, Abakaliki Ebonyi State House of Assembly has ordered the arrest and prosecution of the Executive...