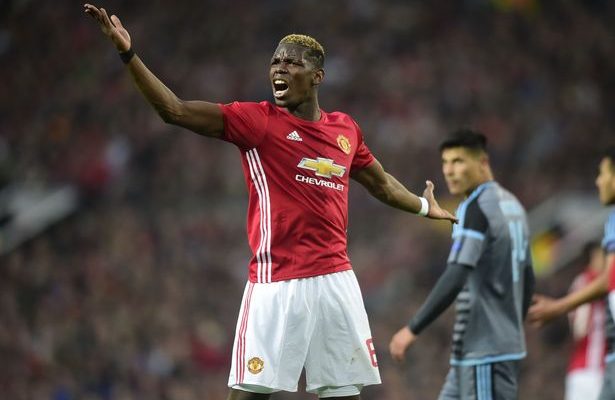 Manchester United mid fielder, Paul Pogba has lost his father to the cold hands of death.

Fassou Antoine, 79, passed on Friday after a long illness.

The Frenchman has been left out of United’s squad for Sunday’s Premier League clash at Tottenham Hospur.

Manager, Jose Mourinho has replaced the grieving mid- fielder with Scott Tominay and Alez Tuanzebe including fellow youngsters such as Matt Olsunde and Matty Willock.