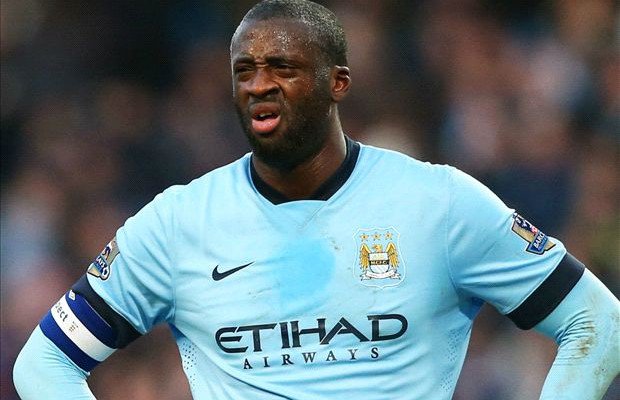 Manchester City has said defenders Bacary Sagna and Gael Clichy have quit the club. Sagna left after spending three seasons at the Etihad.

Others who left the club are winger Jesus Nava and goalkeeper Willy Caballero.

Sagna said on the club website that it has been a privilege to play for the club, saying he has enjoyed every moment of his career and will look back at his time at the club fondly. He thanked the players, staff and fans for making his three years memorable.

Argentina defender, Pablo Zabaleta had announced his exit from the club last week while Ivory Coast international, Yaya Toure is waiting to be offered a fresh deal.