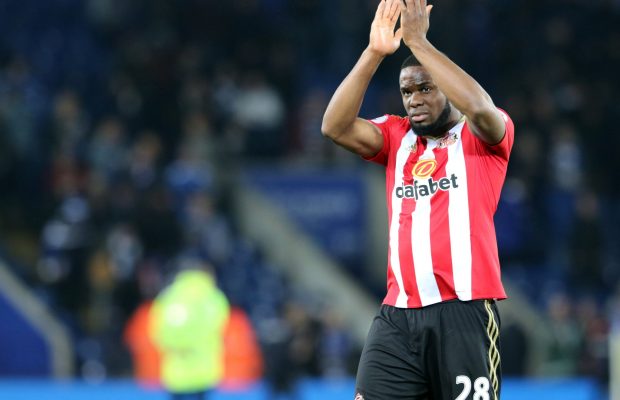 The Nigerian has completed his move to Chinese Club, Beijing Enterprises.

He was released By English Premier league club, Sunderland following their relegation from the league last season.

He joins fellow compatriot, Leke James at his new club. Beijing Enterprises is currently placed 11th in the 16 team format of the China league.

Head coach of the team, Gao Hongbo said they are delighted with the coming of Anichebe, saying it is a positive development for the club.