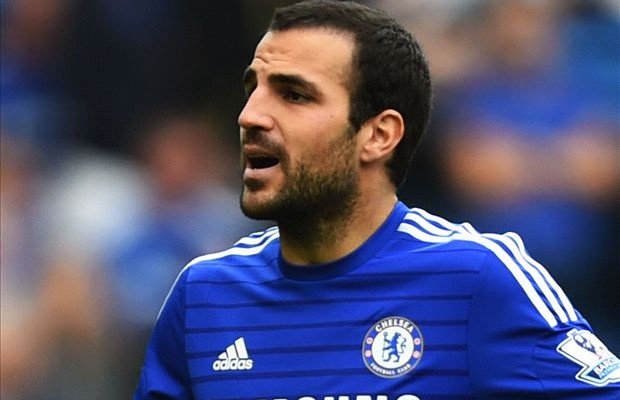 AS reported that the former Juventus boss has told the players who will not feature in his team any more to seek for offers elsewhere.

Fabregas was not a regular in the 2016/2017 season making several appearances for the Champions off the bench.

Chelsea is yet to announce officially this development. Recall that Striker Diego Costa was also told by the Italian that he was not in his plans for next season.