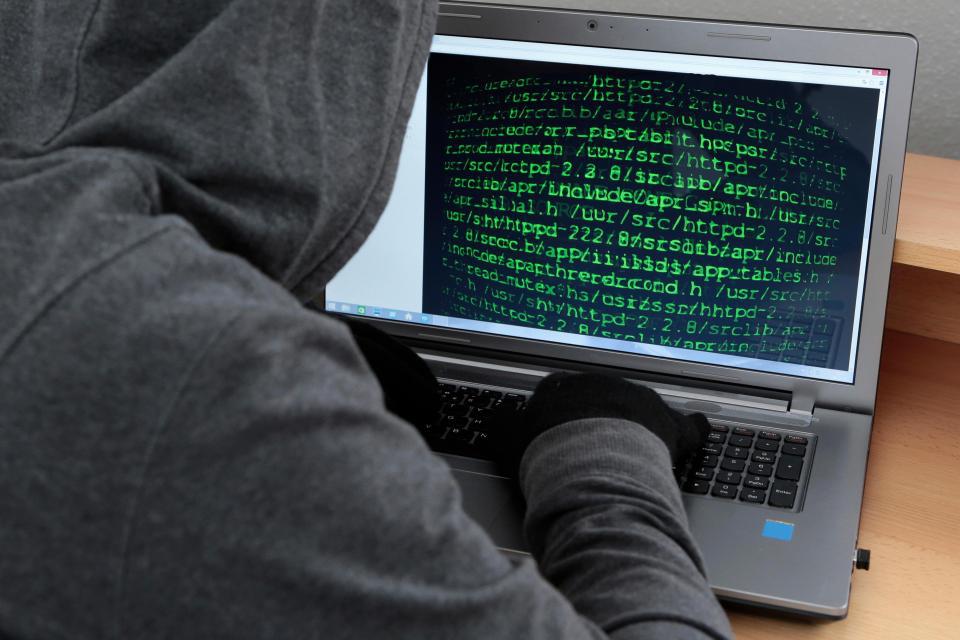 The attack is also known as “ Golden Eye” which is similar to the recent “ Wanna Cry” attack that not only encrypts files but also encrypts hard drives, rendering entire computer systems inaccessible.

The Nigerian Information Technology Development Agency, NITDA, in a statement said the attack has already paralyzed businesses across the world.

According to the agency hinted that the attack is spreading rapidly having hit countries like Ukraine, Denmark, Russia, UK, Germany, France, Italy, Poland and the United States.

The agency said the malware is spreading fast taking advantage of a vulnerability in Microsoft windows that was patched in March 2017- the same bug that was exploited by the Wanna Cry ransomware.

It however assured Nigerians that its technical team is working round the clock along with other stakeholders to come up with effective defence mechanism for the Nigerian cyberspace.

The agency advised network administrators in the public and private sectors as well as individuals to isolate any infected system from their network to prevent the threat from spreading.

It advised as a precautionary measure that individuals and organizations should regularly operating system with the latest patches, regularly update their software applications with latest patches

innonews - May 16, 2022 0
INNONEWS* Delegates to the forthcoming APC Senatorial Primaries in Owerri zone, should consider some factors before electing their flag-bearer.

innonews - December 3, 2018 0
With the defection of Uche Nwosu from the All Progressive Congress, APC to the Action Alliance, AA, there are fears that leadership of the...