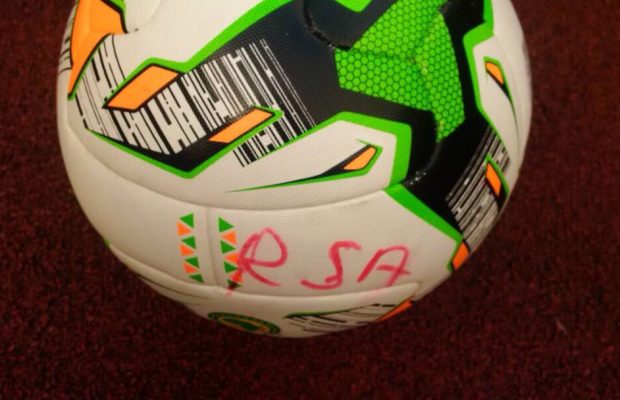 It has been revealed that officials of the Nigerian Football Federation, NFF borrowed match balls for the Super Eagles 2019 Africa Cup of Nations qualifier against South Africa.

The game was played at the Godswill Akpabio International stadium, Uyo and the Eagles lost 0-2 to the Baffana Baffana.

Fani Kayode, Okorocha And The Day Of Judgement

innonews - July 28, 2017 0
By Collins Opurozor In the Grail Message, one of the three basic laws is that of Reciprocal Action. The Eckankar's version is the Law of...

innonews - March 19, 2021 0
A National officer of the Peoples Democratic Party, PDP, Chief Madu Chinemerem, has lashed out at a Board member of the party,...

innonews - September 14, 2020 0
The Independent National Electoral Commission (INEC), says it is introducing new measures or rules as a way of guiding the electorate...