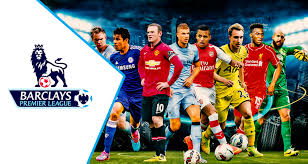 The kick off is based on match fixtures for the season released by the English FA.

There will be a total of 38 rounds of matches among English Premier league clubs.

On match day one, according to the release, premier league champions Chelsea  will begin their title defence with a game with  Burnley.

Other match day one fixtures are:

innonews - March 23, 2019 0
The National Youth Council of Nigeria, NYCN, Imo State has refuted reports in some sections of the media...

innonews - January 19, 2018 0
"Have you noticed the increase in political activities in the State since INEC released the time table for elections? It has almost slowed down...