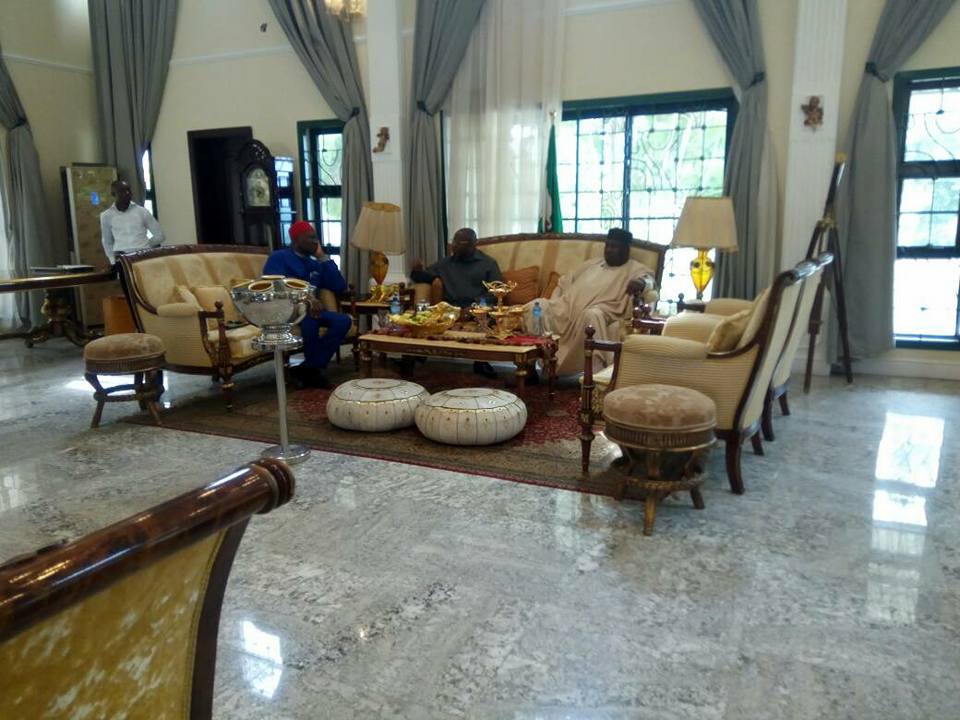 He was in company of Enugu State Governor, Ifeanyi Ugwuanyi.

No details has emanated from the meeting though it is expected that the former Governor would issue on a statement on the visit of two prominent Igbo leaders to him.

Ohakim who governed Imo State from 2007- 2011, had last month received leader of the Indigenous People of Biafra, IPOB, Nnamdi Kanu at his Burma Retreat residence in Imo State.

Ohakim had severally criticized the Imo State Govenor, Rochas Okorocha. He had written an open letter to the Governor criticizing some of his policies.

innonews - February 20, 2021 0
The Association of Imo State Indigenous Town Unions (AISITU), which is the umbrella body of all the Town Unions in Imo State,...