Home News Has Flood Come To Stay In Owerri? 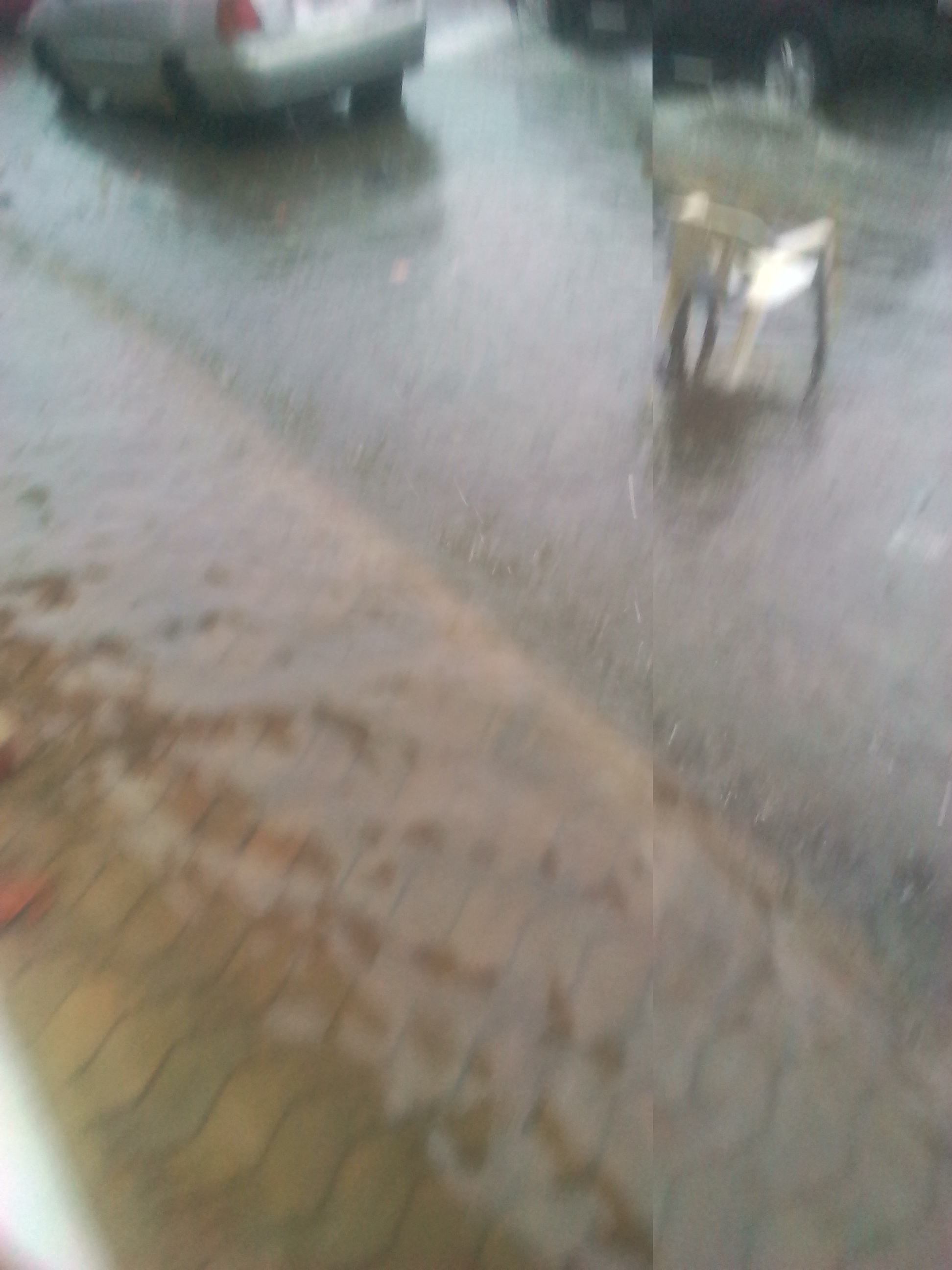 Within the week, there were two major rainfall in Owerri, the capital city of Imo State.The aftermath of the rains were flood in some parts of the city.

From School road to MCC road by Wethedral junction up to Douglas road, flood overtook the entire areas.

Several pictures were posted online by witnesses of the menace which caused traffic gridlock and stifled human movement.

Our reporters who monitored the flood reported that its intensity was overwhelming as never in a long time has such huge flood being witnessed in the State capital.

Flood is nothing new especially in a city that is undergoing massive infrastructural renewal. The present administration in Imo State had embarked on some construction works that centered on road expansion and rehabilitation. Bank road, MCC road and other major roads in the city had been undergoing serious expansion.

As good as the motive is, concern had arisen over the consistent reoccurrence of the flood particularly when there is a little downpour in the city.

Investigation reveal that most of the construction works on the roads do not have functional drainage systems or waterways and in most cases are ccompletely blocked.

Owerri being in a valley is certainly prone to flood if nothing is done to free up the blocked drainages and waterways.

This should be the priority of the present government in its quest to ensure that Owerri transfrom  from a “glorified village” to a modern city.

The persistence of the flood makes nonsense of any effort to improve or redesign the city. Analysts contend that if no action is taken to minimise its persistence whenever it rains, soon the city may be overrun with flood some day.

Mr.Malachy Onuegbu, an Owerri city resident said while the people seem to appreciate the urban renewal programme of the State government, the inherent gains from such laudable plan is completely diminished when flood deal a devastating blow on the populace whenever there is a little downpour.

He called on the State government to get competent contractors to handle most of the ongoing projects in the city.

There has been widespread criticisms over the competence of  the contractors handling majority of the state government road projects in the State.

They have been blamed for lacking the  requisite experience in handling construction projects in the city which has contributed to its heavy flooding.

Ernest Anuyo, a businessman expressed worry that if no action is taken to fix the meace of flood in Owerri when there is a downpour, “then flood has come to stay with us”