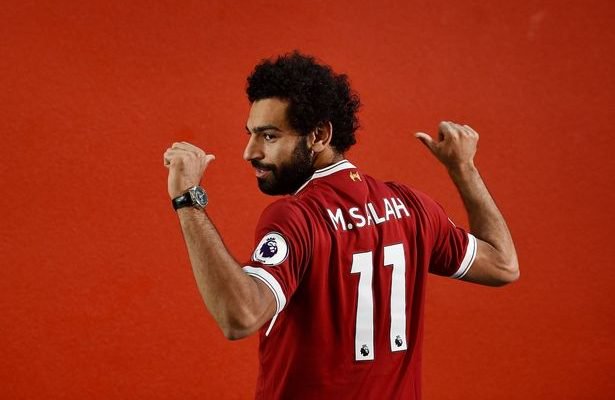 New Liverpool signing, Mohammed Salah has revealed that he improved significantly after he left Chelsea for Roma.

He said he is returning to the premier league a better player.

The Egyptian had played in England before with Chelsea, making only six premier league starts in one year with the Blues. He was later loaned out to Fiorentina in mid 2014/2015 season.

“Everything [has improved]. Even my personality was different, I was a kid – I was 20 or 21. Now I’m four years older, everything is different.

“I have lots of experience in three clubs: I was at Chelsea, then Fiorentina and then Roma. I have good experience.