Home Politics I Have No Links With APDA- Iwuanyanwu 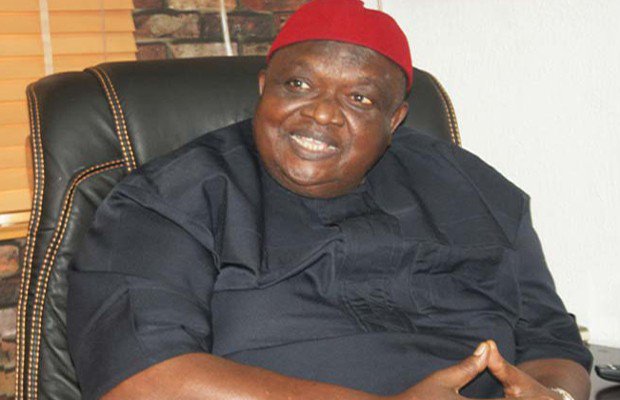 This newspaper had reported Monday that some Imo PDP bigwigs held secret meetings with some promoters of the new political party in Abuja.

Iwuanyanwu said in a press statement that the PDP will surely  bounce back and based on his conviction, there is no need to dump the party for any other one.

He said he recently observed that some members of the PDP were decamping to other parties including some newly formed ones, adding that he read on the pages of newspapers alleging that he had left the PDP for one of the new parties.

The PDP Board of Trustees member said he never attended any meeting for the formation of any new political party nor joined a new one, stating that for “For the avoidance of any doubt, I want to inform my many supporters and well-wishers that I am still a member of the Peoples’ Democratic Party.