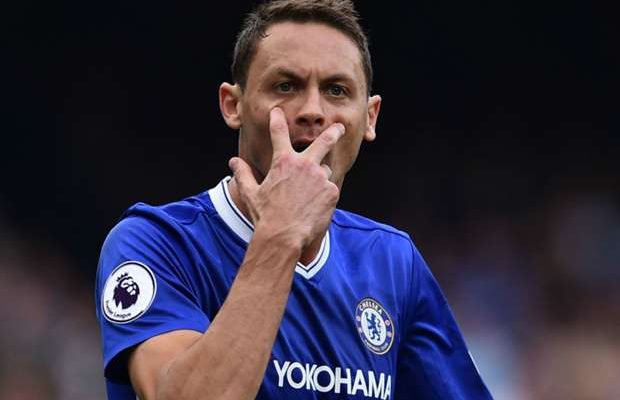 The Serbian, who wanted a re union with Mourinho after their previous 2 year spell together at Stamford Bridge agreed a deal verbally to cross over to Old Trafford.

Both clubs are yet to agree on a fee.

The Portuguese coach is determined to get his second signing of the summer after he secured the services of Victor Lindelif’s  from Benfica.

Mourinho also brought Matic to Chelsea in 2014. Chelsea is yet to sign a new player this season.