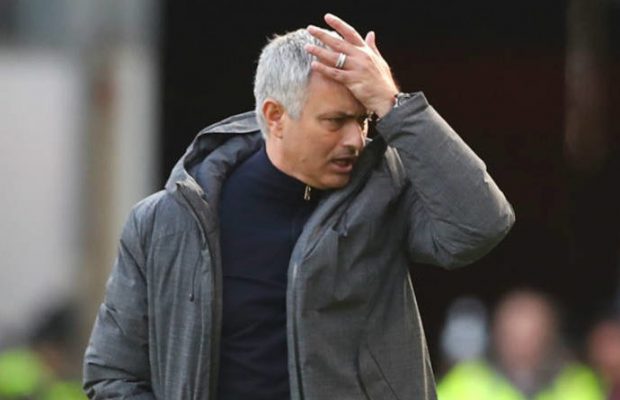 Felix passed away at the age of 79. Reports said the death of the older Mourinho was confirmed by his former club, Belenenses.

Mourinho Snr was a footballer, a goalkeeper to be precise and earned only a cap for Portugal.

He spent two years in the dugout a period which he asked his son to compile scouting reports which in the long run led his son becoming one of the respected football managers in the world.

The funeral holds on Tuesday at Setubal at 11am.