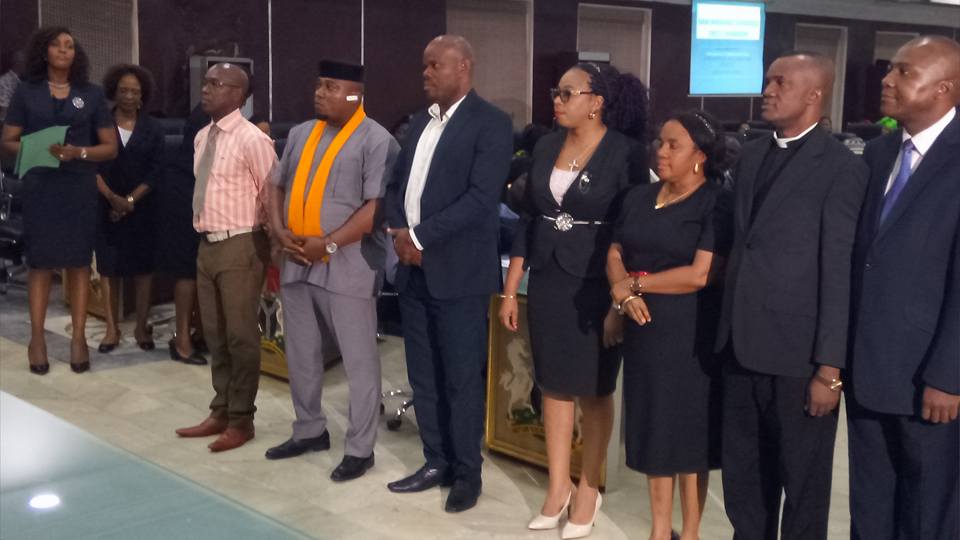 Most of the newly inaugurated appointees were those who have been in his government and have been constantly recycled for various positions.

He had dissolved the State Executive Council and sacked the  27 local government chairmen. He is yet to announce new replacements. There are strong indications that the new commissioners and Local Chairmen will be announced soon. 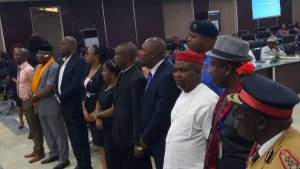 Can Okorocha Gamble With PDP?

innonews - July 23, 2018 0
Mr Dan Nwafor has been elected State Chairman of the Imo State Chapter of the All Progressive Congress, APC. He emerged the party’s boss after...

Uzodinma:No Looters, Criminals In My Govt

innonews - February 19, 2020 0
BY JANE UKONU Imo State Governor, Hope Uzodinma says he has no looters and criminals in his administration.