Home Sport Ronaldo On His Way Back To Man.United- Ex Real Madrid President 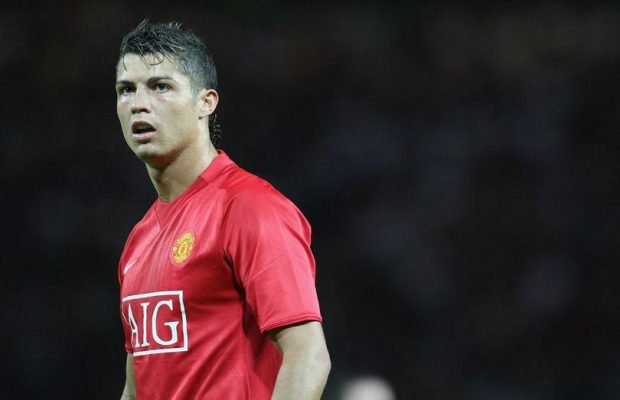 Ronaldo reportedly said he is ready to quit Real Madrid after being accused of tax evasion.

Calderon said the Los Blancos may struggle so much to get the Portuguese captain to change his mind  because “ I had the same situation with Manchester United when he wanted to leave and I signed him.

“ I want to leave and that was that” the former Real Madrid boss told BBC Radio Five live.

Calderon he had the same problem with Robinho and he eventually left the club.

He said Ronaldo could be on his way back to Old Trafford, saying only few clubs can meet his expectations.

He said Ronaldo cannot head to China or the Middle East because he still has more than three or four years to remain on top of his game.

Femi Falana Speaks On PDP’s Request To CJN To Step Aside...