Home News Flood: Sixteen Local Governments In Imo State May Be Affected In 2017-... 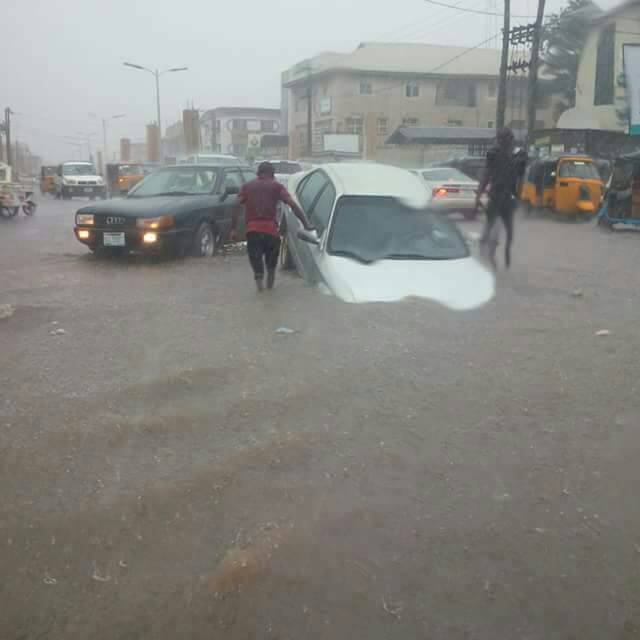 The Nigerian Hydrological Services Agency (NIHSA) has listed sixteen local governments in Imo State to be affected by different degrees of flooding in 2017.

Recent rainfall in the state especially in the capital city, Owerri had led to flood which attracted uproar from residents of Owerri metropolis. Opposition elements in the state had blamed the ongoing reconstruction of some projects in the state capital  which it said,were of low quality, as the reason for the flood.

But this argument appears not to be tenable anymore judging from the recent statistic revealed by the NIHSA.

However, the situation might not be peculiar to Imo State alone as NIHSA said a total of 314 local governments in over 33 states may be affected by flood this year.

While calling for these areas to adequately prepare as the flood can be severe in some areas, it said will not be as bad that of 2012.

According to the report, four local governments in Abia State will be affected by the flood namely Umuahia North, Umuahia South, Ukwa South and Ukwa East.