Senator Samuel Anyanwu at the senate Tuesday presented a bill for the establishment of the South East Development Commission.

The senator who represents Imo East senatorial zone and heads the senate committee on Ethics, Privileges and Public  Petitions presented the bill to the House after it was defeated in the House of Representatives.

Part of the statement reads “When eventually passed into law, it will no doubt trigger a flurry of activities that is sure to transform the entire region thanks to the thoughtfulness and patriotism of Distinguished Senator Samdaddy Anyanwu”

“Today’s achievement by Senator Anyanwu is therefore a product of intelligence, quality debate, wide consultation and unbridled sagacity which cumulatively led to the support the bill enjoyed today amid tension”

“It will be recalled that Distinguished Senator Samdaddy Anyanwu has in the last two years presented a strong voice for the good people of Owerri Zone in the Senate, and the success of this landmark bill will surely be another icing on the cake” the statement concluded. 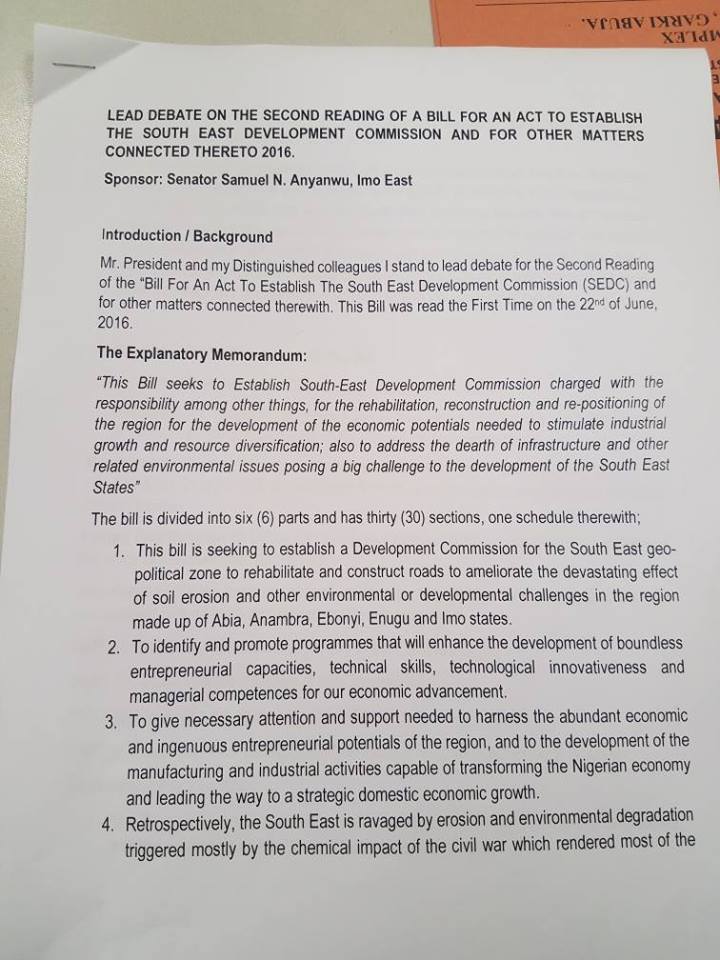 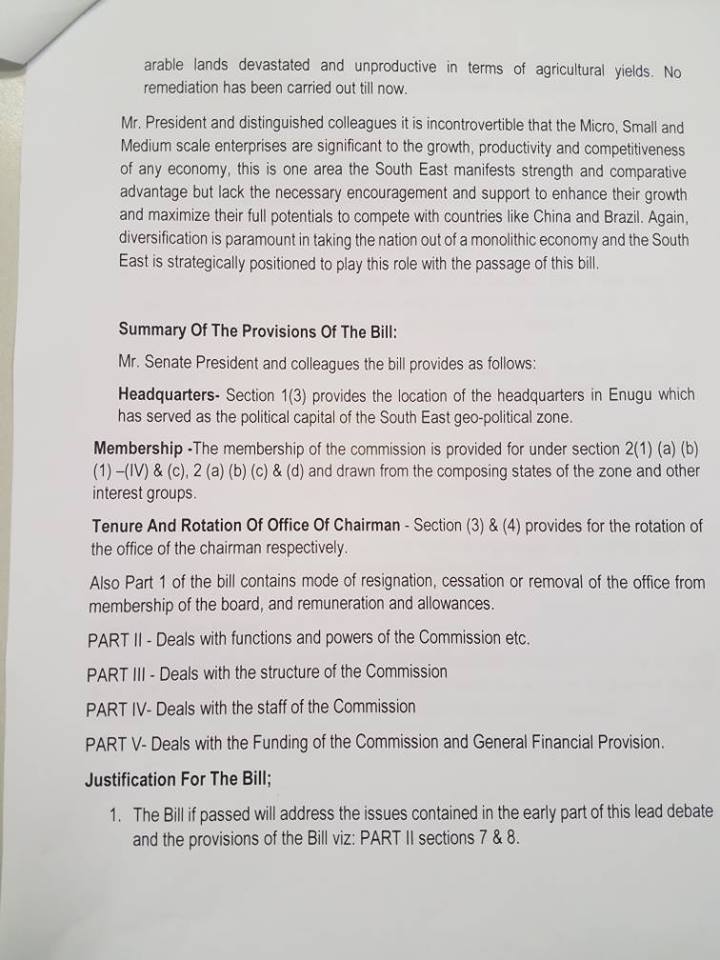 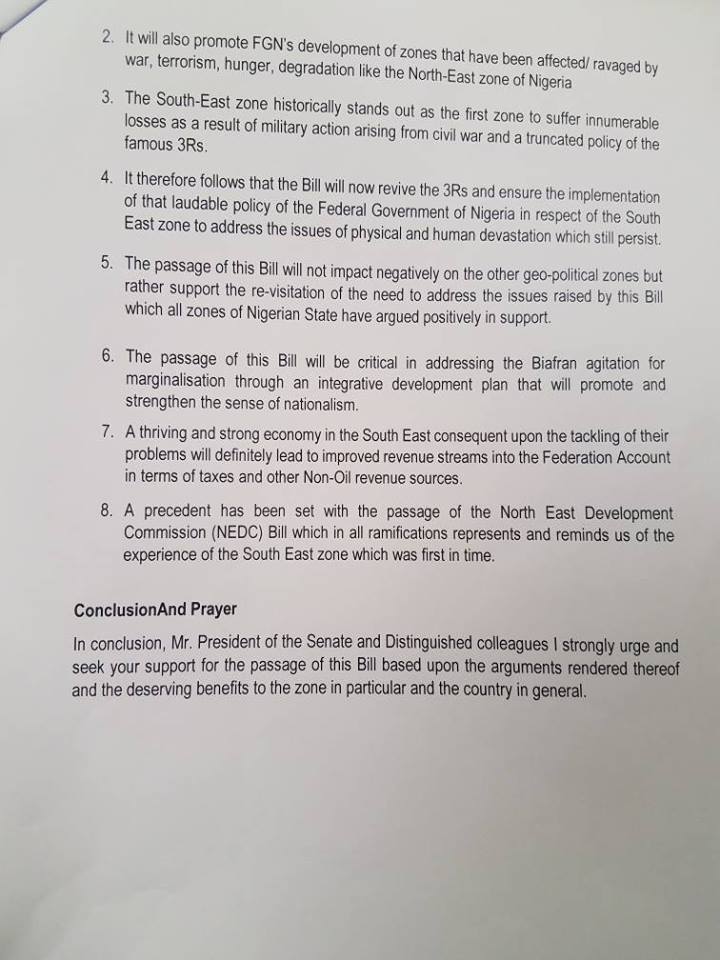 Alex Mbata: I M The Most Reliable To Represent Owerri Zone...

innonews - April 21, 2022 0
Business mogul, Prince Alex Mbata, has assured the good people of Owerri zone, that he is the most trusted and reliable person...