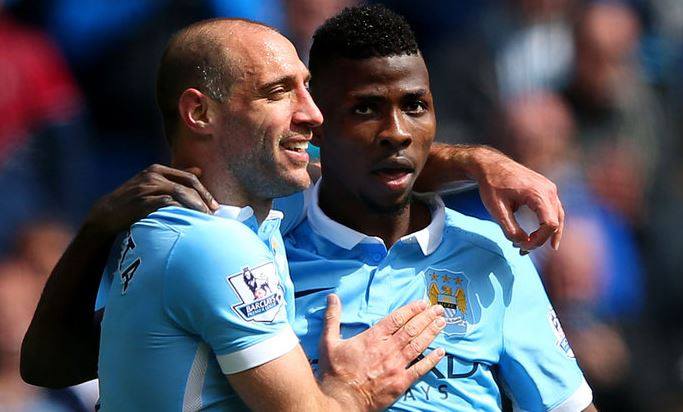 The Sun UK reports that the Hammers are offering the Nigerian who has been out of favour in Pep Guardiola’s Manchester City, the sum of 25 million pounds.

Zabaleta left Manchester City to West Ham this summer on a free transfer.

The pair were reported to be close pals at the Etihad with the Argentine defender becoming a mentor to the Nigerian international.

The newspaper also reports that Everton has shown interest in the Nigerian but West Ham are strongly hoping that Zabaleta will assist the team bring in Iheanacho.

innonews - August 26, 2018 0
The United Progressive Party, UPP  have continued to grow in leaps and bounds in Imo State which signals it's readiness to capture the seat...

I Became A Better Player After I Left Chelsea- Salah

innonews - June 23, 2017 0
New Liverpool signing, Mohammed Salah has revealed that he improved significantly after he left Chelsea for Roma. He said he is returning to the premier...

innonews - February 27, 2019 0
The All Progressive Congress, APC Owerri Federal Constituency candidate, Hon. Obinna Mbata, has thanked his numerous supporters within and outside the...