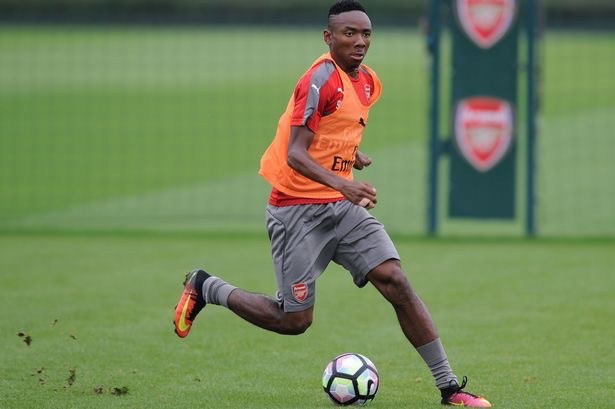 Nwakali was with Dutch side, MVV Maastricht, where he was rated one of the stars of the team. He was reported to have won five times, the Man of The Match award during his stay with the Dutch second Division club. The Club was unable to gain promotion to the Dutch first Division league.

The Nigerian is tipped to go out on another loan deal, but he will train with the Arsenal team who have resumed for pre season training. He is also likely to join the team to Australia but will have his first training with Squad in London where new signing, Saed Kolasinac is expected to make his debut.