Chelsea are said to be after Borrusia Dortmund’s , Pierre- Emerick Aubameyang.

Italian giants, AC Milan are also after the Gabonese striker. He was the top scorer of Germany’s Bundesliga.

Borrusa Dortmund CEO, Hans- Jaochim Watke has told clubs hoping to sign him to do so in the next few days.
The 28 year old is worth around 80 million pounds.

Watzke said there are no offers yet for the striker and there is still time left for negotiations, but said he personally wants him to stay 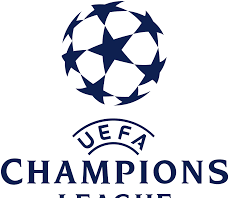 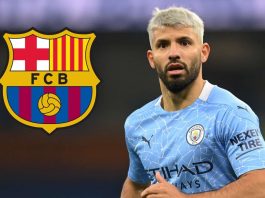 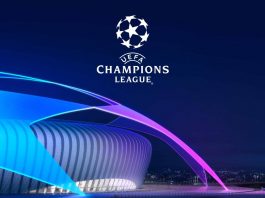 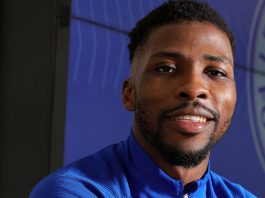 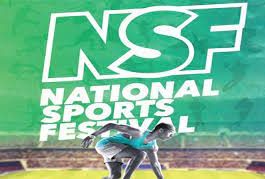 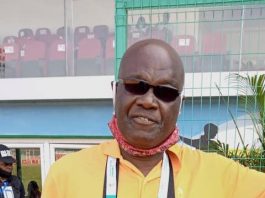