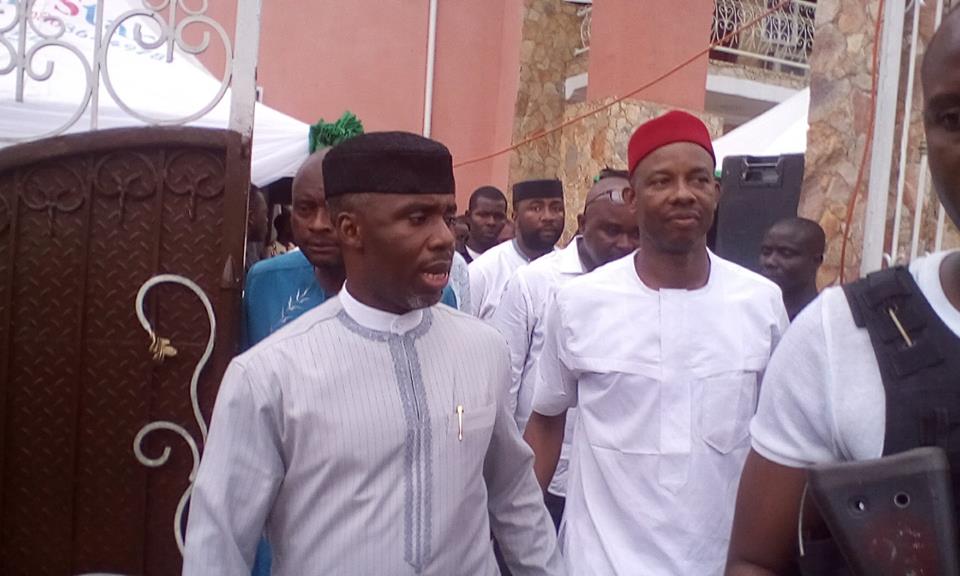 Among dignitaries that stormed the private home of the Majority Leader in Owerri for  the event include Chief of Staff, Government House, Owerri, Chief Uche Nwosu, Secretary to Imo State Government, George Eche and several lawmakers.

In addition to the large crowd in attendance were his constituents, associates, party loyalists and journalists that attended the event to celebrate with the Majority Leader and member representing Owerri Municipal State constituency.