Home Sports Guardiola:”I Did Not Give Iheanacho Lots of Chances At Man.City” 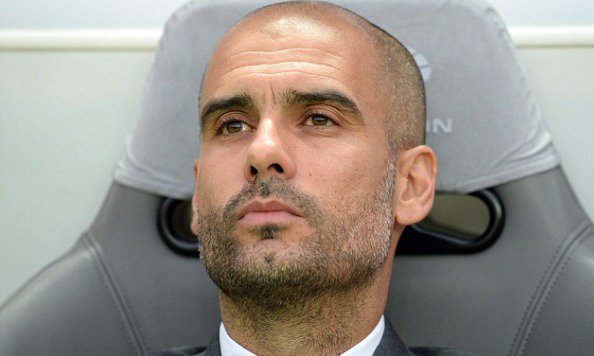 Manchester City Coach, Pep Guardioha has said he did not give the Nigerian teenage striker, Kelechi Iheanacho a lot of chances during last season’s English Premier league.

His revelation indicate that Iheanacho is on the verge of leaving the club. The Super Eagles striker had fallen out of pecking order under Guardiola.

“Kelechi is a young player. As a manager it is an honour to work with him. It was not easy for him, I didn’t give a lot of chances,” Guardiola is quoted as saying by Manchester Evening News on Wednesday.

“He decided to stay in Manchester (instead of going on tour) and maybe next week he will finish.

“We have an option to take him back. We believe he deserves to play at that age. That’s why we decided what’s best.”
Iheanacho played 20 Premier League games in the 2016/2017 season and scored four league goals.