Home Sport I Want To Return To Chelsea- Ashley Cole 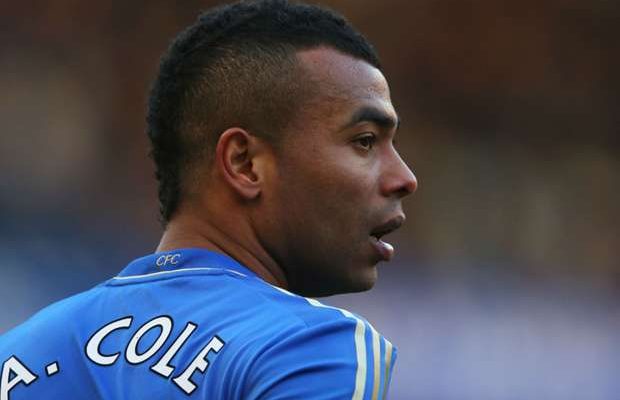 Ashley Cole, 36, is dreaming of a return to Chelsea in a coaching role.

He is currently on the books of LA Galaxy in the Major League Soccer (MLS).

“I’m enjoying it here at the moment, but I would like to go back to England and work for Chelsea in some capacity if I could; so, that would be my first choice.

“Coaching or being a scout is something I’ve always considered and enjoyed while watching games.

“I try to nurture young players coming through, so it’s something I have in the back of my mind for after I finish playing,” Cole told FourFourTwo