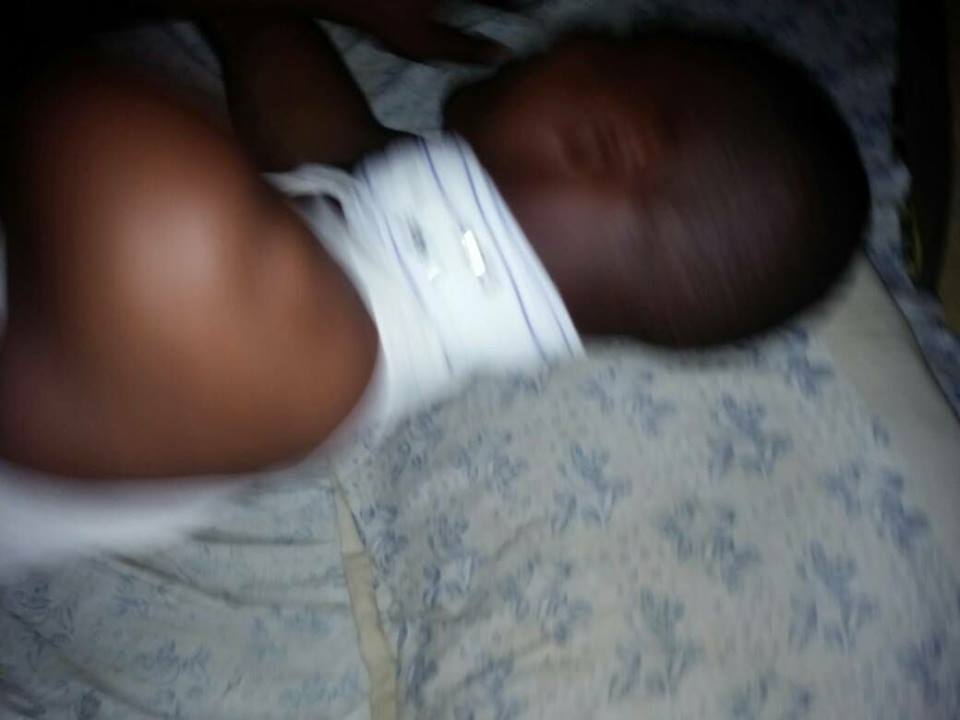 A Journalist and a reporter attached to a local tabloid in Owerri, Nigerian Horn Newspapers, Mr. Destiny Isinwa has been attacked by some hoodlums at the State Secretariat of the All Progressive Congress, APC in Owerri, Imo State.

Narrating his ordeal to this news website Friday, Isinwa said he had gone to the State APC Secretariat,Owerri  to cover a meeting of  party stakeholders.

“When I arrived at the party office, I saw some APC members being pushed out of the meeting. They were mostly party members from Isiala Mbano and Ezinihitee Mbaise Local Government Areas”

“A Police officer was there and was trying to calm the situation until Mr. Jeff Nwoha, the Director General of Imo State Environmental Transformation Commission, ENTRACO came with some dangerous looking thugs and began to beat up everybody in the premises of the party headquarters”

“The policeman was helpless as the thugs kept beating up everyone. When they came to me,  I told them I was a journalist but none of the thugs agreed to listen to me”

“They beat me up so mercilessly and in the process destroyed my phone and other valuable items. They kept on beating me until Mr. Jeff Nwoha came out and saw me been beaten up.  He told the thugs to leave me alone as he knew me as a Journalist” he said.

The Journalist said aside losing his valuable items, he was also injured and at the moment undergoing treatment for the injuries inflicted on him.

The Nigerian Union Of Journalists, NUJ,Imo State chapter, has not issued an official statement on the incident.