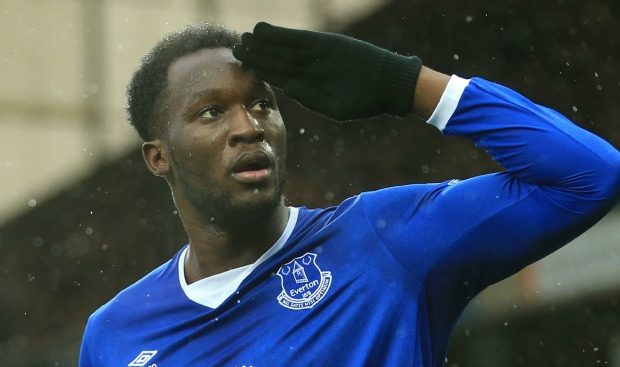 Manchester United have beaten Chelsea’s late attempt to get the signature of Romelu Lukaku.

United, according to the reports, are now set to confirm the transfer valued at 100 million pounds.

Old Trafford is throwing in its captain and record goalscorer Wayne Rooney into the deal who will now move to Everton – his boyhood club for 10 million pounds.

Reports in UK said Lukaku has undergone medical at the UCLA campus in Los Angeles, where he is on holiday with his friend and future team mate- Paul Pogba.