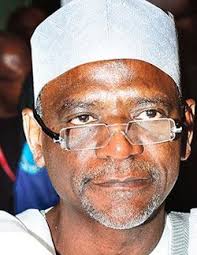 The Nigerian government has restored the Christian Religious Knowledge,  CRK, as an independent subject in the school curriculum.

It also directed that the Islamic Religious Knowledge is also restored.

Minister of Education, Adamu Adamu, gave the directive at a meeting with State Commissioners of Education and stakeholders in Abuja.

Anthony Anwukah, Minister of Sttae Education, who represented the Minister, said the restoration of the subjects was imperative considering the controversies their removal had generated.

He said it took particular note of the controversy over the merger of CRK and IRK in the school curriculum.

” Unfortunately, water and oil were merged together and it’s not working” Anwukah said.