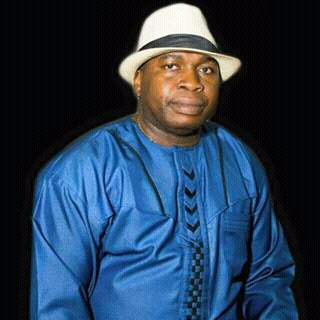 As political activities towards the 2019 general election keep rising in tempo across Nigeria, a United States of America based Imo citizen, Engr. Ifeanyichukwu Olewike has advocated the takeover of political power from old and aging politicians by the youths.

In a statement made available to newsmen, Olewike stated that for probity, accountability and service-oriented leadership, it is the young people that should endeavour to become leaders of today. He accused the old breed have looted the treasury over the years.

Olewike who is popularly known as Olems by admirers and fans, decried the level of corruption in the nation, stressing that he has come to offer incorruptible service as a new breed politician that has seen and felt the suffering of the masses.

The Mbieri born engineer, who specialized in the production of medical micro-modulated semi-conductor medical devices, has indicated interest to become the next governor of Imo State in 2019.

According to the young politician, he has already commenced strategic partnership and consultations with some stakeholders from the state – both at home and in the diaspora, especially the youths, in order to forge a formidable front for the governorship race.

Olewike is a practicing Christian of the Anglican persuasion and is happily married with children.