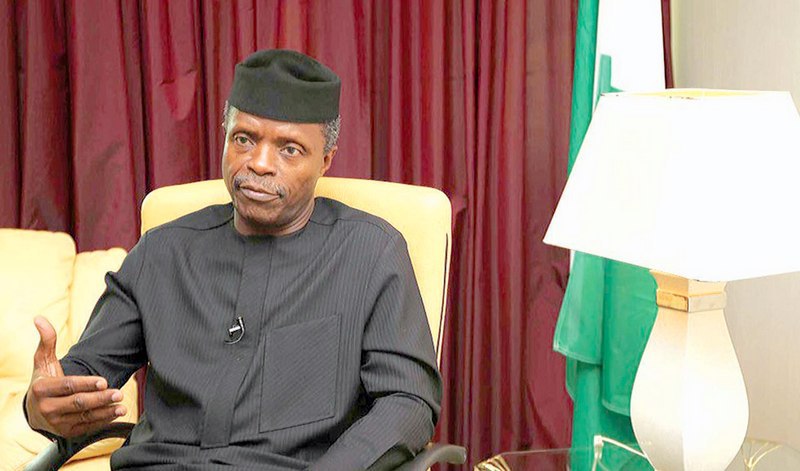 They are Prof Stephen Nkani Ocheni from Kogi State and Suileman Zana Hassan from Gombe State. They were cleared and approved by the senate three months ago.

Reports said they were sworn in before the start of the Federal Executive Council meeting.

They took their oath of office. No portfolio has been announced for them.