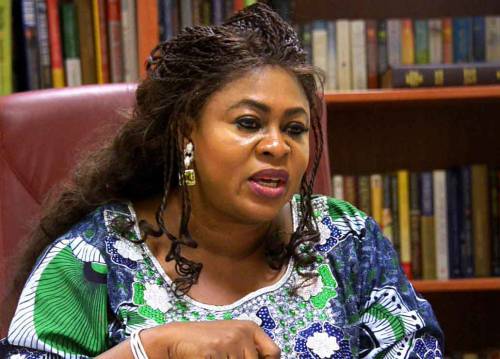 The Peoples Democratic Party, PDP has announced that seven aspirants who have duly obtained the party’s nomination and expression of interest forms for the Anambra governorship election will take part in its primary election.

PDP National Publicity Secretary, Dayo Adedeye at a news conference in Abuja also recalled that on July 27 all the parallel party executives in the state were dissolved.

Uzodimma Vs Okorocha: Who Acted Wrongly Or Rightly Over Sealing Of...

innonews - February 23, 2021 0
A cross section of analysts on Monday gave varying interpretations of the melee that ensued between former Governor of Imo State...

innonews - June 16, 2020 0
Fear has gripped some members of the Imo State House of Assembly and their aides after one of the lawmakers was confirmed...