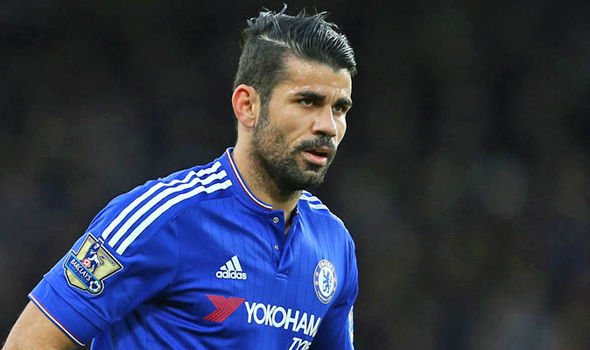 Diego Costa will not be part of Chelsea season- opener against Burnley this weekend.

Costa scored 20 goals for the league champions last season but was exiled from the club after Antonio Conte made it clear to him that he has no future at the Blues.

The Spanish striker has not been part of Chelsea training programme since the close of last season.

He is currently in his home town of Lagarto in Brazil few days to the kick off to the premier league.

“Alvaro is a really good player, he’s still young despite having a lot of experience,” he said.

“He needs to play regularly, he’s a player I trust a lot.

“I think he has good prospects for Chelsea – for now and the future. Will he start this weekend? He’s working very well and starting to understand or idea of football.”