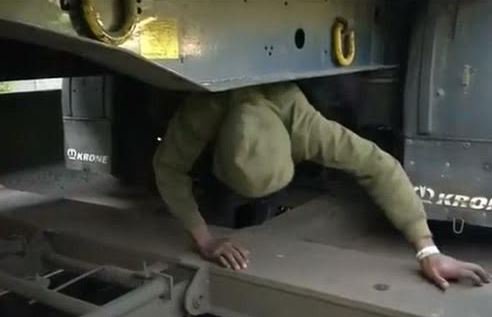 Reuters  has  reported that a group of Nigerians who hid under a moving train and desperate to enter Germany have been arrested by the Police.

They are seven adults and five unaccompanied minors.

They had climbed out of the bottom of the train which arrived Munich from the Italian city of Verona.

They were arrested after German police found them in a spot check using heat detection cameras in the town of Raubling.

According to the report, aside Nigerians, there were Somalians and Ivorians who were dressed only T- shirts. One of them was said to have an injured leg and was unable to walk. 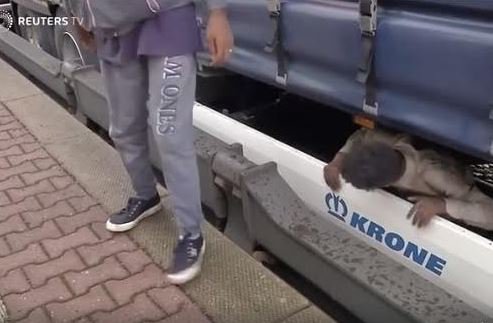 innonews - September 25, 2020 0
The move is said to be part of plans by the Governor to retool his administration for greater efficiency.

innonews - March 17, 2020 0
Elected local government Chairmen and councillors during the reign of former Governor Rochas Okorocha may have their hopes of returning...

innonews - May 11, 2022 0
The Nigeria Union of Journalists, NUJ, Imo State, has congratulated Governor Hope Uzodimma, on the conferment as Governor of the year by...

innonews - July 23, 2021 0
A peace deal said to be proposed by leaders of the All Progressive Congress, APC is in the offing, as part of...

innonews - September 3, 2018 0
*Madumere, Ekechi, Gbujie, Others Opt Out* *Izunaso May Join Araraume To Cock Party* There is split in the Imo APC Coalition. The Coalition is a group of...