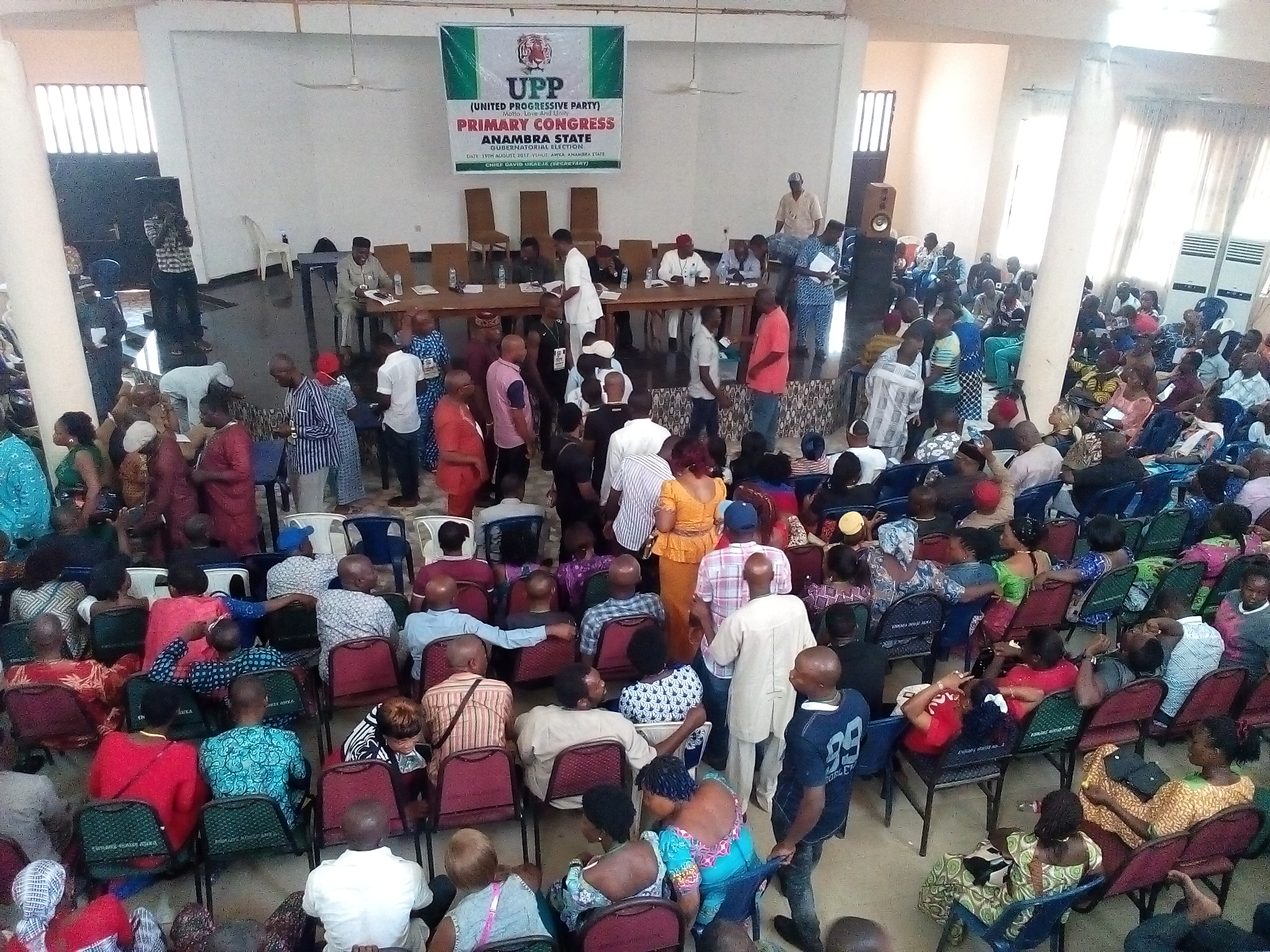 The United Progressive Party, UPP primary that was held on Saturday has claimed the life of a member of the party.

The party member died after a pandemonium that erupted during accreditation.

There have been different stories that led to his death. Police spokesman in the state, Nkirula Nwode accused thugs that stormed the area for accreditation of his death

Another report said the UPP ward chairman lost his life after pandemomium that erupted when the men of the State police command sprayed tear gas at the venue of the in Geogold hotel, Awka

innonews - July 10, 2018 0
In what appears a move to impeach the Imo State Deputy Governor, Prince Eze Madumere, 13 members of the Imo State  House of Assembly...

innonews - May 25, 2018 0
Some members of the Imo State House of Assembly are kicking against a proposal by the Executives to substitute the use of  electoral wards...