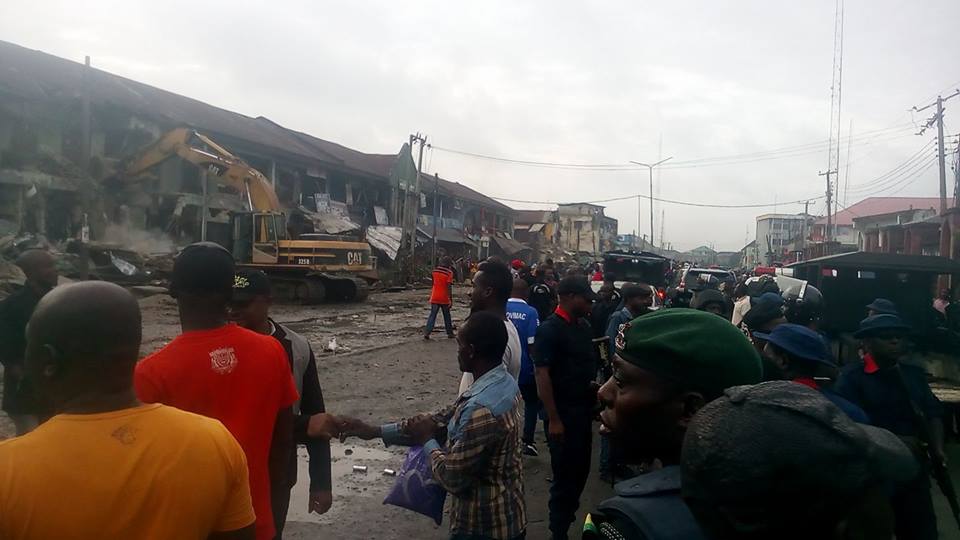 One person was killed Saturday morning as the Imo State government made real its threat to demolish the Eke Ukwu Owere market.

Canisters were fired at protesting Owere youths who had strongly resisted the relocation of the market.

The youths had to retreat to oppose the demolition but were met with fierce firepower from combined security forces. 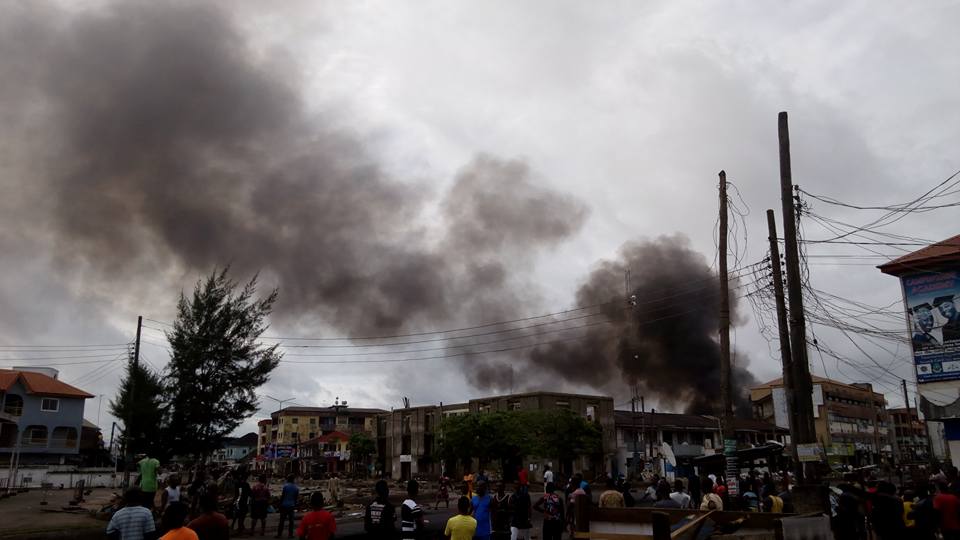 2019: Okorocha Vs Araraume: APC Will Retain Douglas House If, BY...

innonews - November 12, 2017 0
Ordinarily I would not have reacted to an article published in one of the newspapers in Imo state that was credited to All Progressive...

innonews - August 8, 2019 0
Arsenal has snapped David Luiz from Chelsea. The Brazilian completed a deadline day switch to Arsenal for a fee said to...

Arthur Nzeribe: I Do Not Have Stroke

innonews - August 5, 2017 0
PRESS STATEMENT# The attention of Chief Senator Francis Arthur Nzeribe has been drawn to the hateful speeches going on against him in the media, especially...

innonews - October 31, 2017 0
The list of Commissioner nominees released by Governor Rochas Okorocha last week has sent clear signals that the Governor may have chosen those loyal...