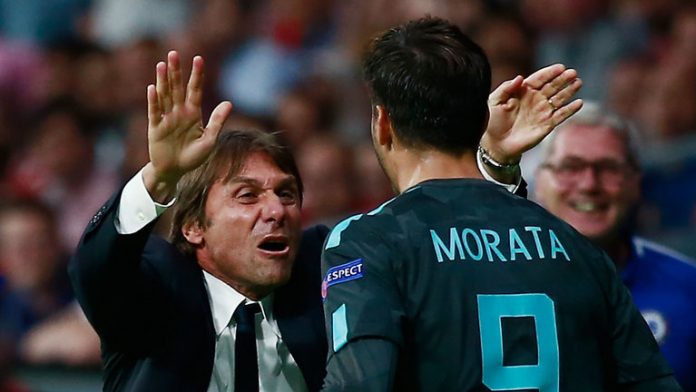 Chelsea striker, Alvaro Morata has said he joined the English Premier League Champions because Antonio Conte believed in him.

Manchester United had wanted to snap Morata in the summer having worked with Jose Mourinho when he was in charge at Real Madrid.

The forward had instead chosen to play for Chelsea and has scored six goals in six premier league games.

He has admitted that he is relishing the opportunity of becoming the Blues first choice striker under the Italian coach. He had scored 20 goals in 43 matches at Real Madrid despite playing second fiddle to Madrid top striker, Karem Benzema.