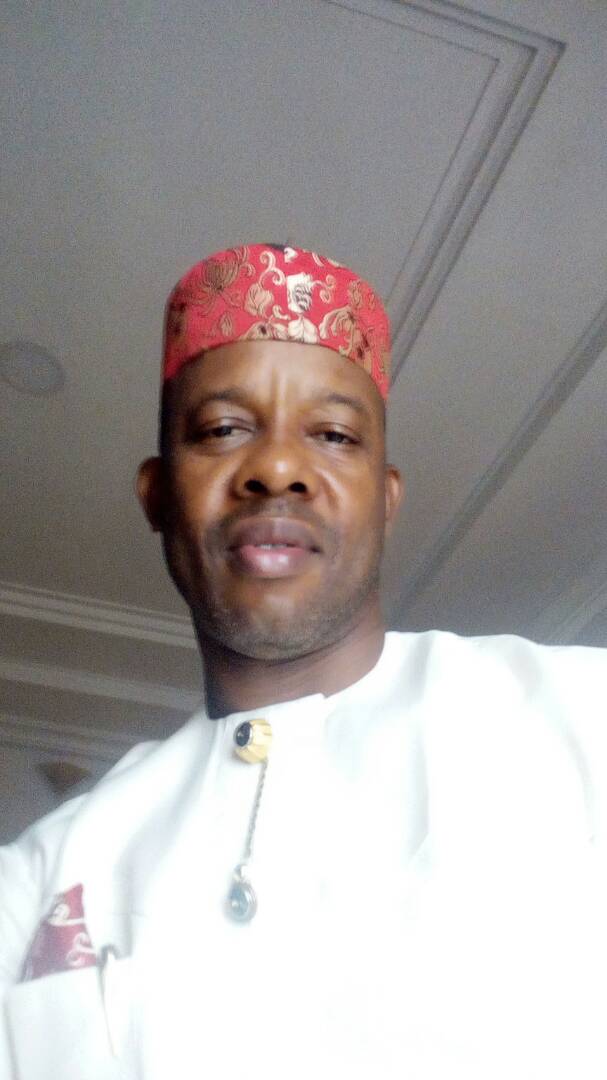 The 36 State Houses of Assembly Speakers were in Owerri, Imo State capital to deliberate on a wide range of issues and on Thursday, September 28, 2017 passed a resolution calling for an end to hate speeches in the country.

The need for the call by the Speakers  came at a time the Nigerian polity has been tensed up over hate speeches, agitations for secession and other threats to national unity.

The presentation by Hon. Osuji on behalf of the Imo Assembly,sought to among other things  put a halt to all forms of prejudices, discriminations, hate speeches and songs, quit notices, secession moves and agitations of various ethnic, political and religious groups threatening the unity, oneness and territorial integrity of Nigeria.

In the presentation, Hon. Osuji noted that as a result of these agitations, the social media, the print and electronic media have been awash with a lot of hate speeches, anti ethnic songs and other provocative statements.

“Whereas the remote and immediate causes of these agitations could be traced to generalized feeling of alienation and mistrust among the various constituents of the Nigeria federation, hunger, unemployment” he said

Osuji said it is obvious that the agitations, ultimatum, hate speeches, anti ethnic songs, prejudices and secession moves of the various ethnic, political and religious groups are provocative and pose a threat to national security and oneness of the nation.

The Majority Leader said further in his presentation that “silence at a time like this and in such situations can only be seen as an endorsement and will be a great disservice to our country. It has become imperative that all State Houses of Assembly should come together and take a position on the subject matter”

The 36 Houses of Assembly Speakers after due consideration for the motion  resolved by urging the President and Commander In Chief of Federal Republic of Nigeria to monitor the activities of the groups and ensure that perpetrators of violence and breach of the peace are promptly and decisively dealth with in accordance with the law of the Federal Republic of Nigeria.

They condemned “the violent approach adopted by the members of the various ethnic, political and religious groups whose actions are threatening the unity, oneness and territorial integrity of Nigeria”

The Speakers urged the Federal Government, state governments  and Traditional Council Rulers to be alive to their responsibilities by  protecting lives and property of all citizens and improve on governance while religious leaders should lead properly, guide and advise their members to tow the part of love, peace and mutual co- existence.

innonews - June 7, 2019 0
Nigeria striker, Kion Etete has been snapped by English premier club, Tottenham Hotspur. The club made the...