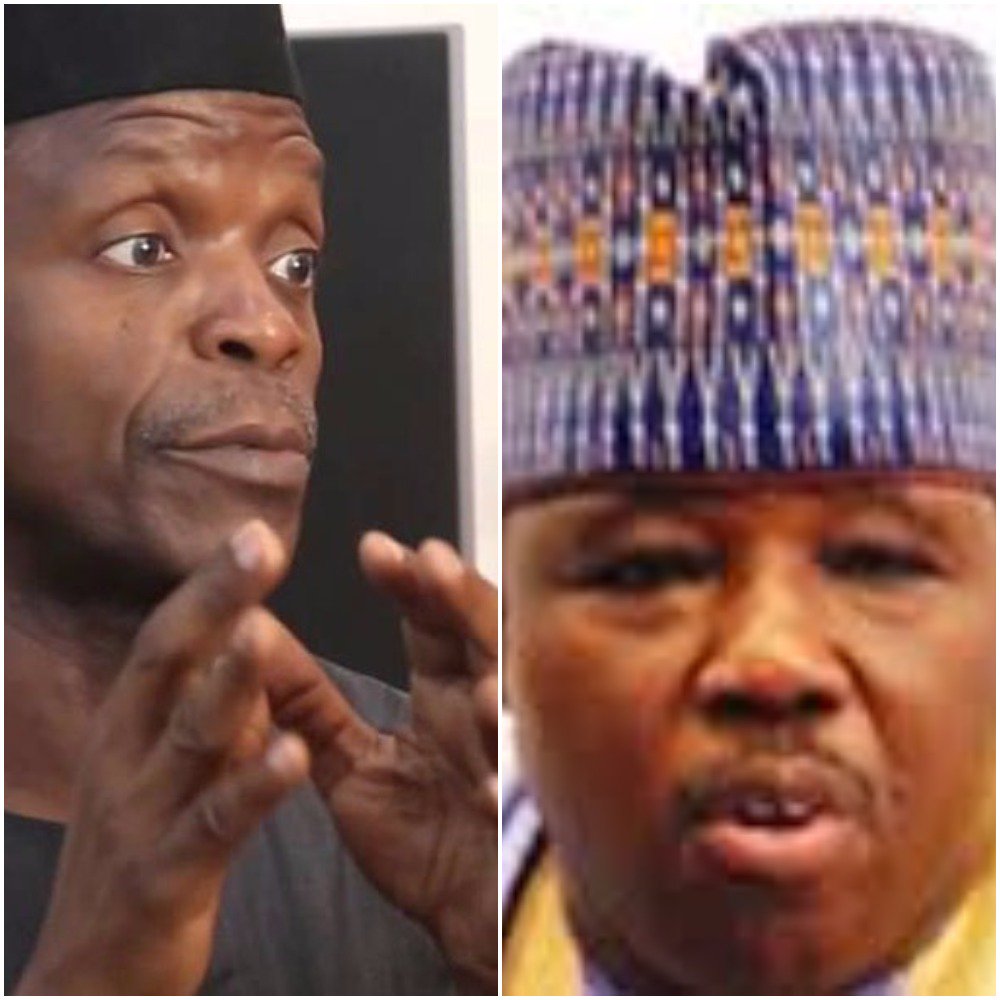 Sherrif was a member of the All Progressive Congress, APC before he later defected to the Peoples Democratic Party, PDP where he emerged national chairman of the party.

Details of the meeting were not known.

A group in Imo State chapter of the APC had called on Sherrif to return to the ruling party.

Okorocha Opens Up On Rift With His Adversaries In Imo APC

innonews - October 19, 2018 0
*As Names of National Assembly Candidates Surface* Governor Rochas Okorocha of Imo State has opened up on his political rift with some top chieftains of...

innonews - January 3, 2019 0
President Muhammadu Buhari has inaugurated his youth and women Presidential campaign teams. The event took place at the...