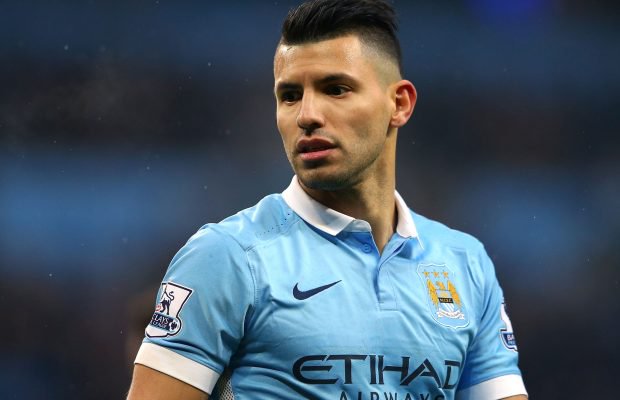 He had an accident in Amsterdam at the end of September. He was expected to be out of action for two to four weeks but he had remained hopeful that he will return to fitness sooner.

The club confirmed on Tuesday that Aguero took part in a light training with his team mates who were not on international duty.

It is not certain yet if he will be fit for City’s upcoming games.

innonews - October 1, 2020 0
BY INNOCENT ONYEUKWU I have maintained silence since the hullabaloo over Hope Uzodinma's ascendancy to Imo governorship seat began. From...

ABM:The Reward For The Dignity Of Labour. BY NZE JAMES CHINOYEREM,KSM

Okorocha:IBB, Biggest Asset To The Nation