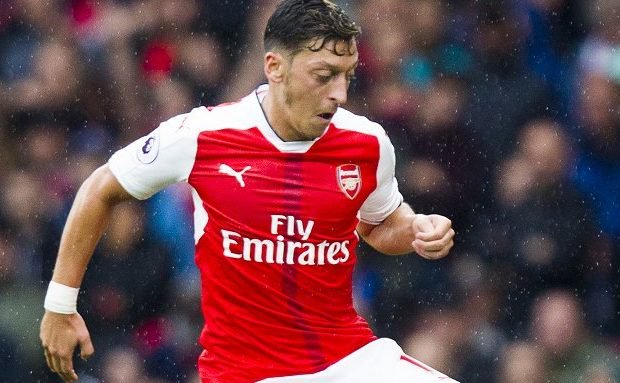 London clubs, Arsenal and Totenham Hotspurs secured huge wins as both clubs  got good results in their respective league matches.

Arsenal played against Everton at Godison Park where they produced one of the best displays in the Premier league winning 2-5.

Wayne Rooney had put Everton in front in the 12th minute and they held on to the lead until the 40th minute when Nacho Monreal got the leveller for Arsenal.

Sanchez provided the final act of the day as the tie at Merseyside ended 5-2 in favour of Arsene Wenger’s men.
For the Spurs game, Harry Kane scored a brace while Dele Alli and Heung-Min Son scored a goal each to help their side to a 4-1 win over Liverpool.

innonews - May 2, 2018 0
National Chairman of the All Progressive Congress, APC, Chief John Odigie Oyegun has hosted some stakeholders of the party from Imo State. The stakeholders...

innonews - August 24, 2022 0
Governor Nyesom Ezenwo Wike of Rivers State wanted to be the President of Nigeria in 2023. He contested for the Peoples Democratic...

Imo:No Empire, No Emperor In Imo And Nigeria. BY OGU BUNDU...

innonews - September 29, 2021 0
The tendency by some folks to drag metaphors and innuendos beyond the hyperbole to sarcasm in their discussions is more worrisome than...