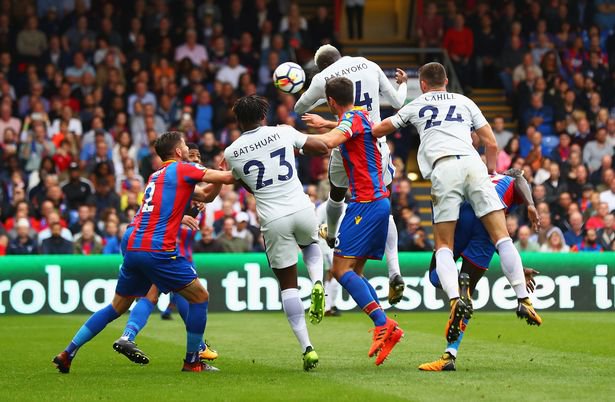 The team managed by former England Coach, Roy Hodgson had not scored a single goal this season before today’s shocking winner against the Blues.

Willian then lost the ball, for Wilfried Zaha to run through and scored what proved to be the winner late in the first half.

Manchester City have opened a two-point gap between themselves and rivals Manchester United at the top of the table, after a comprehensive 7-2 victory over Stoke City at the Etihad.

innonews - October 10, 2018 0
*I Have Not Joined PDP- Onyeagocha* *We Are Consulting- Ohakim's Aide *New APGA In The Offing *Aspirants Hold Crucial Meeting With Delegates Oct 11 ?BY RALPH EJIMKONYE* Following the...

innonews - May 1, 2018 0
Former Imo State Governor, Ikedi Ohakim has described the bomb attack on the country home of the President General of the Ohaneze Ndi igbo,...

innonews - June 1, 2019 0
Imo State Governor, Rt. Hon. Emeka Ihedioha CON, will deliver the keynote address at the retreat for the...