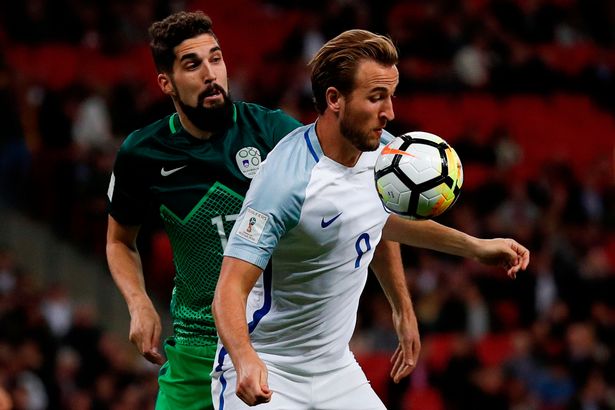 World Cup champions, Germany have qualified for the 2018 FIFA World Cup in Russia. The Germans booked their qualification after defeating Northern Ireland 3-1 away in Belfast on Thursday.

Sebastian Rudy and Sandro Wagner got the first half goals for the Germans and Joshua Kimmich scored a late third, as Germany recorded its ninth win in nine European qualifying Group C, ahead of Sunday’s last game at home to Azberbaijan.

Harry Kane, who was the captain on the night, netted an injury-time winner at Wembley, to secure qualification.
As a result of Scotland’s 1-0 win over Slovakia, England only needed a draw to qualify from Group F.