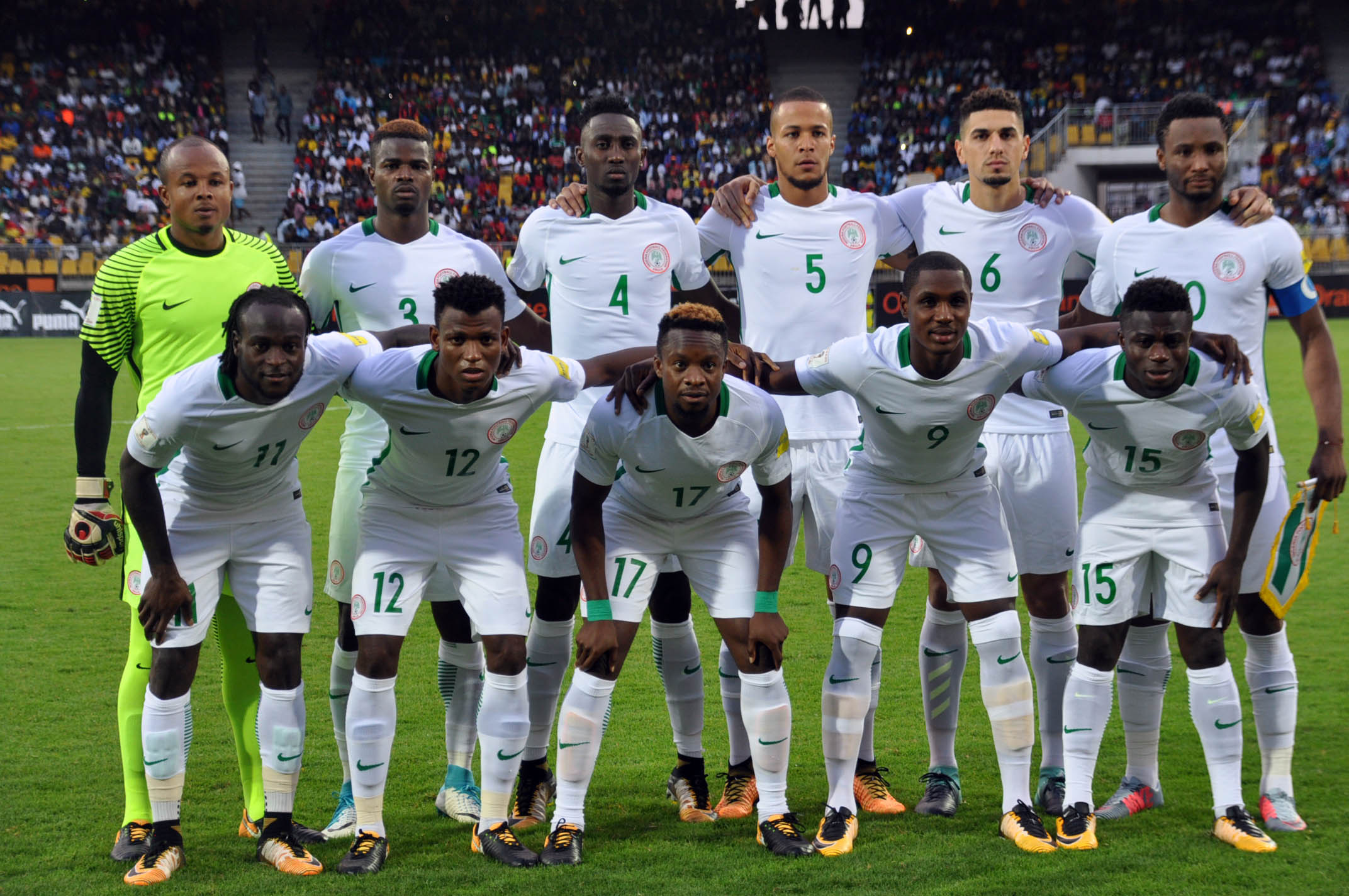 Three –time African champions Nigeria and two –time world champions Argentina will  go up  in a high –profile international friendly match at Krasnodar Arena Stadium  in the Russian city of Krasnodar on Tuesday, 14th November 2017,  according to thenff.com.

NFF General Secretary, Dr. Mohammed Sanusi, disclosed at the weekend that nearly all arrangements have been concluded with regards to the big match, subject to approval by world football –ruling body, FIFA and agreeable flight arrangements.

“We have had long and fruitful talks, and we can say that we have an agreement. We await the approval by FIFA and also, we have to agree on the flight arrangements that would be comfortable for the players and crew.

“The match will come up on 14th November, four days after the Super Eagles’ final 2018 FIFA World Cup qualifying match away to Algeria. We had offers from teams like Iran, Saudi Arabia and Morocco but we have opted for the Argentines,” Sanusi said.

The Eagles take on Algeria’s Fennecs in what is no more than an academic exercise, at the Stade Mohamed Hamlaoui in Constantine on Friday, 10th November.

Non Owerri Traditional Rulers Should Not Bless Kolanuts In My Presence-Owerri...

innonews - July 27, 2022 0
The Spiritual leader of Owerri, (Onye Isi Ala Owerre), Nwakom Reginald Ejiogu, has warned traditional rulers who are not from Owerre Nchi...