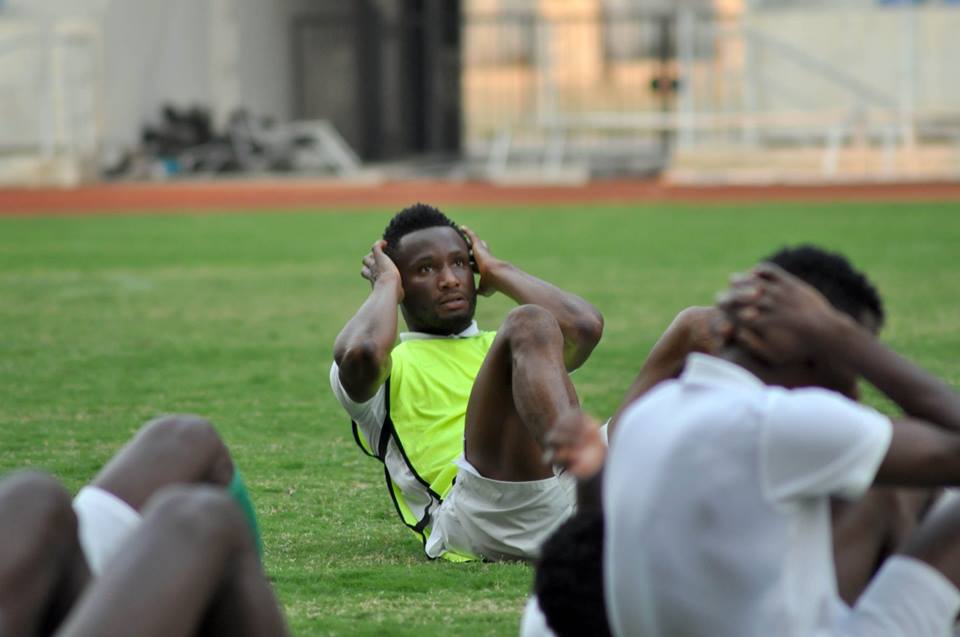 Arsenal’s  Alex Iwobi and Chelsea’s Victor Moses were top absentees in the first training of the Super Eagles on Tuesday as the practice pitch of the Godwill Akpabio international stadium in Uyo.

Tuesday’s training session began at around 5Pm and ended under the floodlights with Gernot Rohr and his assistants fully involved.

Others Players that did not part in the training sessions were Moses Simon, Chidozie Awaziem and Ola Aina

Nigeria sits top of group B with 10 points after four games, having won three games and drawn one.

The Eagles need nothing but a positive result against their Saturday opponent who are placed second on the table, with seven points.

Nigeria will seal a sixth FIFA World Cup appearance with the minimum win in a game scheduled to Kick –off by 5pm on Saturday at the Godswill Akpabio International Stadium in Uyo.

innonews - August 15, 2020 0
The intensity in the race for Okigwe senate seat has increased as investigations by this newspaper reveal that about 15 men and...

innonews - July 16, 2017 0
The Supreme Court verdict that confirmed Ahmed Makarfi as the authentic national Chairman of the PDP has indeed revived the Imo state chapter of the...