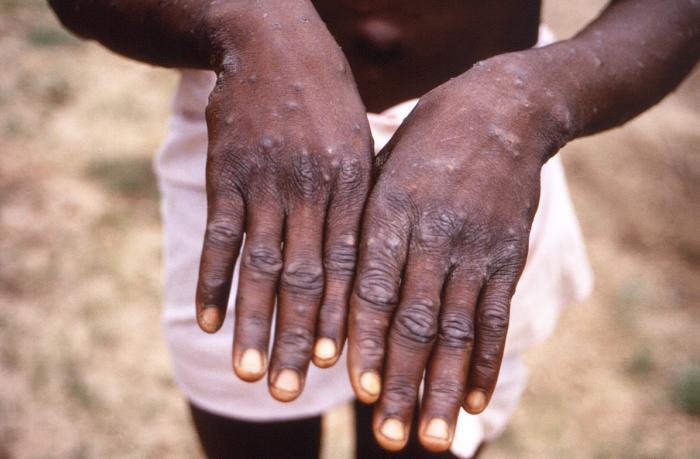 The outbreak of Monkey pox in Yenogoa, Bayelsa State capital has dominated discussions among residents in Owerri, Imo State capital.

The news of the spread of the disease to Rivers State further increased the concern and worry of Owerri residents.

A resident, Ucheoma Onuoha however said “ Since the disease can be contacted by handshakes, it shows it is very contagious. We remember the case of Ebola. It was first noticed in Lagos State but measures were taken across the federation to avoid the spread of the disease including here in Owerri”

Another concerned resident, John Uche said he is not scared that the disease would get to Owerri but cautioned that nothing should be left to chance. “ Yenogoa is not so far from Owerri. If the Ebola virus which was first diagnosed from a Liberian who came to Lagos State could cause so much uproar across the country including Imo State, then we should be cautious about it here in Owerri”

When contacted for comments, an Owerri based medical practitioner, Dr. Phillip Njemanze said there is no need for residents in Owerri to panic over the outbreak of the disease in far away Bayelsa. He however warned “ If anyone with the disease comes into Owerri and or go to Bayelsa and get in contact with an infected person and return to Owerri, it is possible such a person could be contacted”

Report reaching this newspaper indicates that the outbreak of the deadly diseases in Yenogoa has led to residents of Bayelsa avoiding handshakes and contacts since the disease broke out in the state.

The News Agency of Nigeria (NAN) reports that the development followed an advise by the Commissioner for Health, Ebitimitula Etebu, to members of the public to wash hands frequently and maintain a higher level of personal hygiene to curtail the spread of the disease.

Mr. Etebu had allayed fears of possible epidemic of the contagious viral disease, assuring that the state government was on top of the situation. He disclosed that 13 persons, including a medical doctor, had been quarantined at the Niger Delta University Teaching Hospital, Okolobiri, in Yenagoa Local Government Area. He explained that “as the name implies, the virus was first seen in monkeys but can also be found in all bush animals such as rats, squirrels and antelopes, hence our surveillance on edible animals has to be heightened. “The source is usually animals. Secretions from particularly dead animals are highly contagious, so also the fluids from infected persons.” The commissioner recalled that the first index case came from Agbura in Yenagoa where somebody was purported to have killed and ate monkey meat and started developing rashes.

innonews - May 13, 2020 0
An Owerri High Court has rejected an application by former Governor of Imo State, Hon.Emeka Ihedioha to restrain the Imo State House...

innonews - April 7, 2018 0
A United States based technocrat, Mr. Dom Ekeigwe has joined the race to represent Ehime Mbano State Constituency in the Imo State House of...