Chief of Staff, Government House, Owerri, Chief Uche Nwosu has said the All Progressive Congress, APC is not ready to surrender power to the opposition, Peoples Democratic Party, PDP.

Speaking at the APC Owerri Municipal rally on Wednesday held at Mann Street Primary School, Nwosu said the APC will rule Imo State for long as it has performed creditably within the few years it has being in office.

He urged party members in Owerri municipal to remain loyal, steadfast committed and engage in regular meetings in a bid to strengthen the party.He said the All Progressive Congress, APC will remain in power for a very long time. He promised to donate a brand new bus to the party in the municipality.

Nwosu commended the people of Owerri on his adoption as an indigene, recalling that Owerri municipal has benefited more than any other local government in Imo State since the inception of the Rochas Okorocha administration.

He said Governor Okorocha mean well for Owerri people and this made him to carry out several projects in the municipality. He promised to reciprocate the indigeneship status accorded to him by Umuoyima community by ensuring Owerri people continue to benefit more from the Rescue mission government.

In his remarks, the Majority Leader of the Imo State House Assembly, Hon.Lugard Osuji said the PDP is hungry for power and very desperate to re capture it, but assured that the APC is not ready to relquinsh it.

He said the All Progressive Congress, APC will remain in power for a very long time. He described Nwosu as a good Ambassador of the people.

In his remarks, Owerri zonal chairman of the APC, Patrick Oguoma appreciated party faithful for remaining committed to the cause of the party, urging them not to relent. 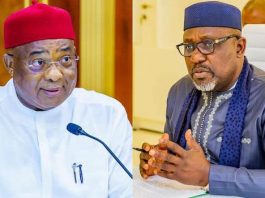 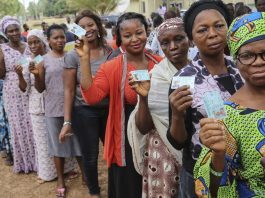 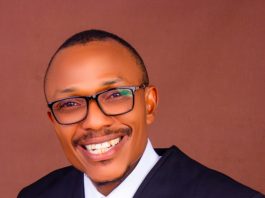 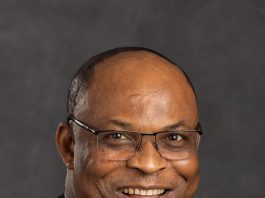 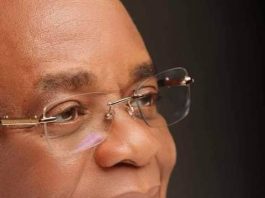