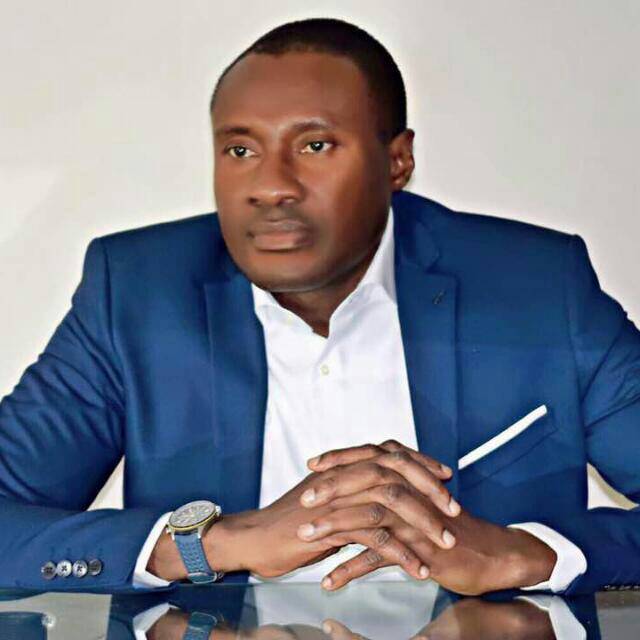 A chieftain of the All Progressives Grand Alliance (APGA) and former candidate for the Imo State House of Assembly for Oguta State Constituency in 2015, Barr Emma Ogboko, has warned the people of Imo State, particularly the political class, not to destabilize the state because of their clamour for zoning, which has dominated the political discourse in the state for years, saying that zoning does not bring development to the people.

Speaking with some journalists the legal luminary and astute entrepreneur said that zoning arrangement cannot work for homogeneous state like Imo, stressing that he does not believe in zoning.

He said: “I don’t believe in zoning because there is no way zoning will give us the best. Zoning is good for regional or ethnic politics and not for a state like Imo State that is homogeneous.”

He noted that in as much as the voice of the minority should be accommodated, “zoning of the office of the governor of the state does not give the state the opportunity to develop. Imo is a homogeneous state and it is wrong for anybody to destabilize the state because of their clamour for zoning.”

Barr Ogboko also noted that the three senatorial zones in the state should not be misconstrued to mean three different zones or ethnic groups or regions in the state, adding that the senatorial arrangement was mere political creation for the purpose of ensuring equal representation of all the states of the federation.

Hee also said that such political creations are not meant to divide the state, and as such should not be seen as basis to clamour for zoning of the office of the governor of the state.

According to him, “wherever someone come from, be it from Imo East, Imo North or Imo West Senatorial zones, I see such person as Nwa-Imo. And come to think of it, there is nothing like Owerri Zone, Orlu Zone or Okigwe Zone in the Constitution of the Federal Republic of Nigeria”.

He said that zoning can only apply at the national level where there are over 300 ethnic groupings and languages, saying: “At the Federal level we can talk about zoning because of the ethnic configurations and differences in languages. We have more than 300 ethnic groups and languages in the country, but in Imo State we are one ethnic group and speak one language and have one religion.

“This is why it is important to let the politicians in the state who are beating the drum of zoning to jettison such ideas and not cause division among the people where such does not exist.”

Barr Ogboko said said that the unity and development of the state is greater than any individual’s or group’s aspirations said that instead of zoning, “the race for the governorship of the state in 2019 should be open to all well-meaning and qualified Imo sons and daughters. That is the only way we can get the best, moreso when the state is in dare need of reengineering”.

innonews - November 28, 2020 0
The Department of Petroleum Resources (DPR) Imo office on Friday visited some filling/gas stations in the state to create awareness and monitor...

‘Show Proof Of Ownership Of Your Property Before April 21 Or...