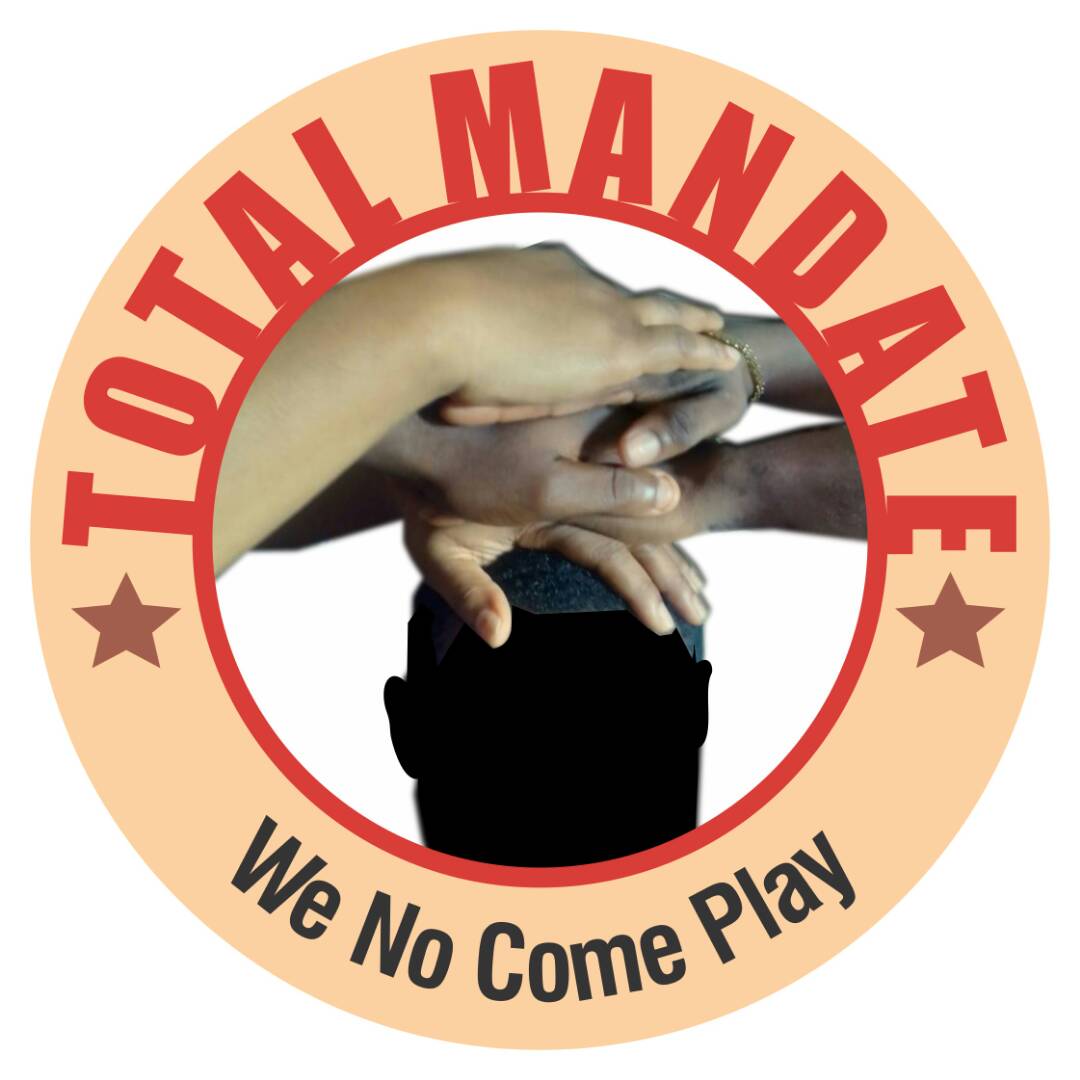 A group known as TOTAL MANDATE 2019 with members as people with permanent voters card across party divides have resolved to nominate three credible rescue missionaries in Imo state for Owelle Rochas Okorocha to choose one as his successor in 2019.

The Commander General of the group; Comr. Samuel Godstime Chukwubuikem while addressing newsmen after a crucial meeting of the group at Concorde Hotel, Owerri said their decision is in line with Governor Rochas Okorocha’s democratic stand against imposition of a Person on the people.
Comr. Samuel said that during the nomination convention of the group next year March, the group will nominate and present 3 rescue missionaries to Governor Okorocha and the Party to elect one that will continue from where the Governor Rochas Okorocha led administration will stop in 2019.

Facts shows that only INEC registered voters with voter cards are members of Total Mandate and most of them are party officials of the All Progressive Congress (APC).

“We can’t leave the Governor alone to choose a sole candidate, we as his partners will help fortify him to make a better choice by nominating 3 die hard believers of the rescue mission ideologies and principles. Whosoever he chooses out of the 3 nominees, we will give the person our unflinching total mandate come 2019”, Comr.Samuel explains.

innonews - March 20, 2018 0
*INNONEWS.COM.NG POLITICAL EDITOR, ENWERENJI UZOMA Writes on PDP governorship aspirants in the face of emerging  flash-points in the party ahead of 2019* The Peoples Democratic...