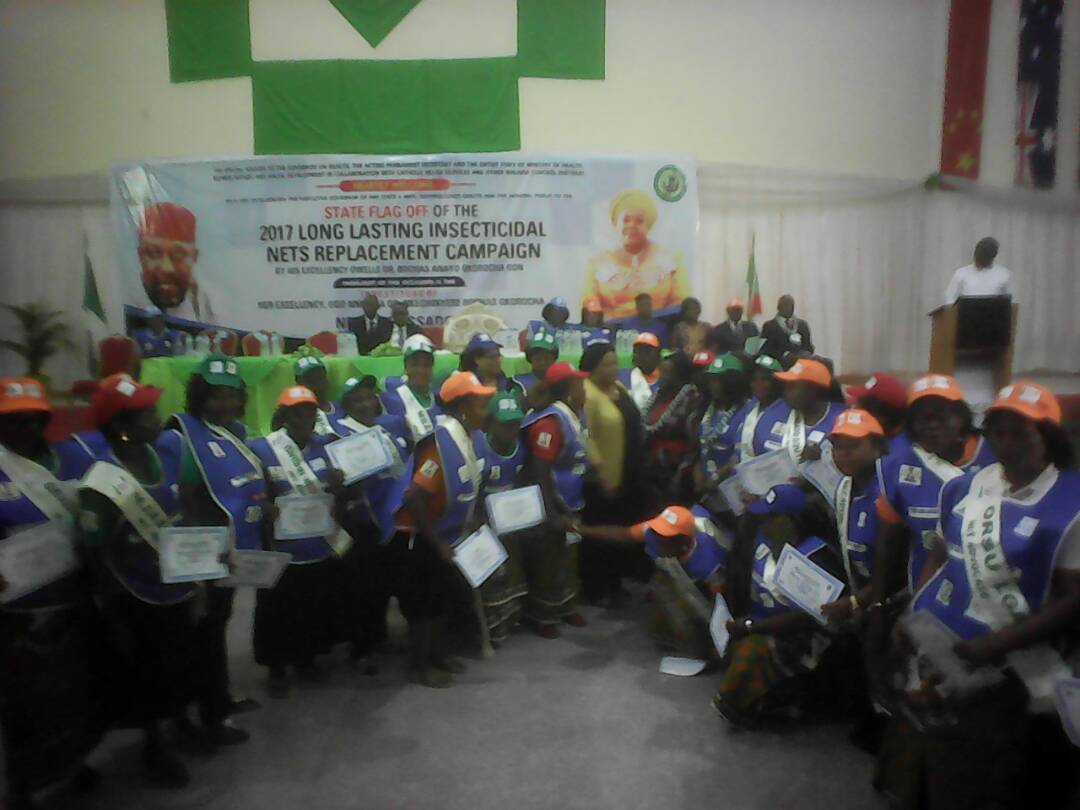 The flag off of the 2017 Long Lasting Insecticidal Nets Replacement campaign was held at the Imo State Trade and Investment Centre, Owerri.

The programme was geared towards distributing 3.3 million treated nets to all households in the 305 wards in Imo State.

Wife of the Imo State Governor, Nneoma Rochas Okorocha who represented the State Governor, said the mass distribution of treated nets is in line with the World Health Organization adopted strategies in the control of malaria.

He commended the Federal Ministry of  Health, particularly the Minister of Health, the Catholic Relief Services, the World Health Organization and other partners for support in the health sector.

In her speech, the Special Adviser to the Governor on Health, Dr. Angela Uwakwem said the 2017 Replacement Campaign is meant to increase and sustain the gains achieved already in the march towards pre- elimination status.

She said between November 8 and 12, 2017, about 3.3 million LLIINS will be distributed in the 27 LGAs in Imo State by over 16,000 distributors and other implementers that will take place in 917 distribution points in the wards.

The highlight of the event was the conferment of an award on Mrs. Okorocha for her efforts towards curbing the spread of malaria. 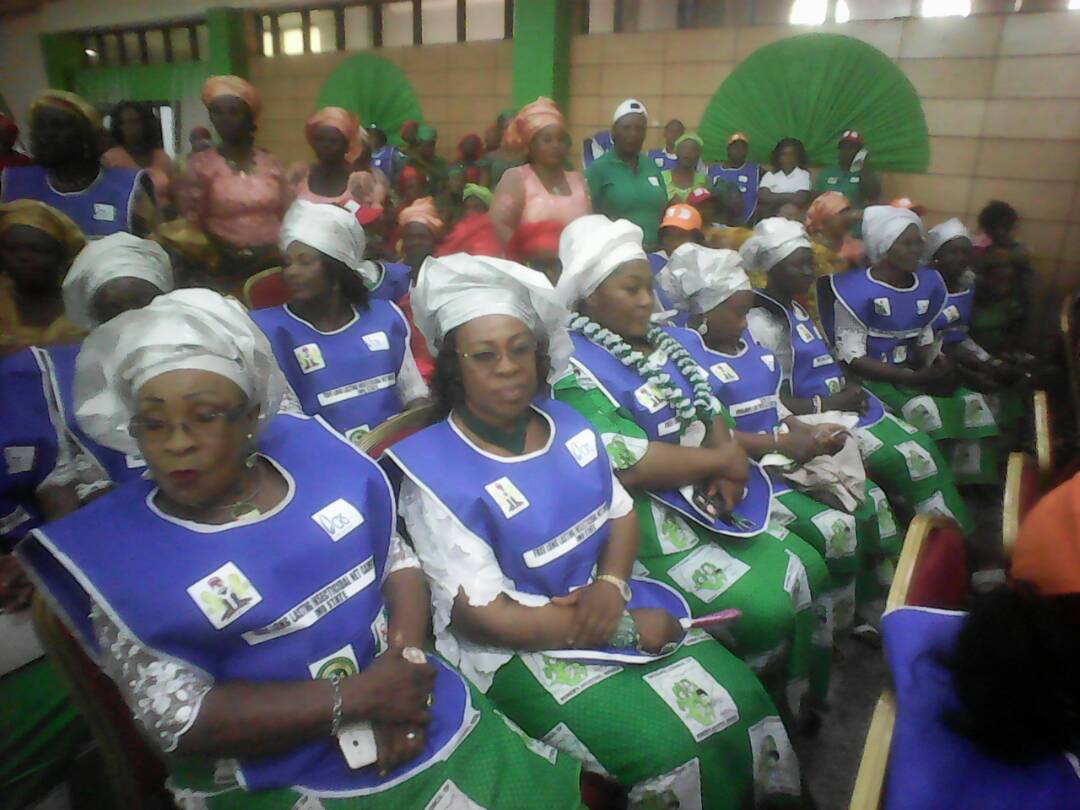 I M Yet To Recover From Shock Of Bomb Attack- Ex...

innonews - May 6, 2018 0
Former Minister of Finance, Kalu Idika Kalu has said he is yet to recover from the shock of  a bomb explosion that rocked his...

Imo State, Others Have More Appointees In Buhari’s Government- Presidency

innonews - November 4, 2017 0
The Presidency has revealed that there are more appointees in Buhari’s administration from Imo State.Other States it listed include Ogun and Kano States. The...