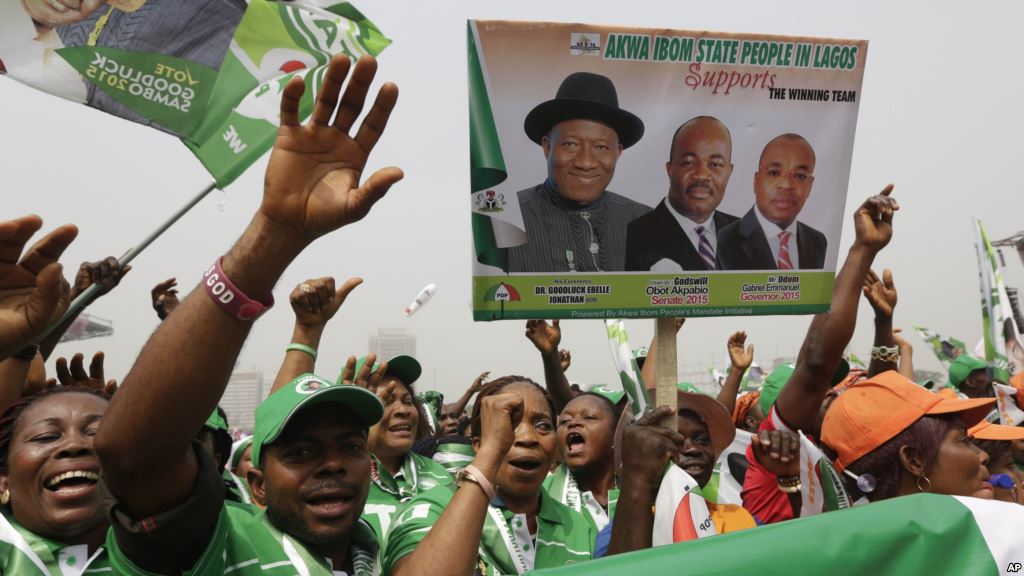 It is said that preparation is the key to success, so that no one does anything without knowing what to do or say to achieve that success. If the saying of one does not fall in line with what one has/wants to do, one will surely fail.
Election is the bedrock of any democracy because it offers the citizens the opportunity to elect those who will lead them. To be able to properly vote for candidate, there are usually the process of promise and acceptance of programs, projects, ideas and plans. These promises which are usually made during campaigns are now referred to as campaign promises. During elections, they are made in their thousands, both realizable and non realizable promises. When non realizable promises are made to sway citizens to vote for candidate who from the beginning has no interest in realizing the promises, it changes from promise to campaigns swindles.

Again, when realizable campaign promises are made but not documented, it becomes extremely difficult to hold the elected representative accountable on the basis of their promises. These days, that politicians hardly keep their campaign promises, it has become important to properly document or encourage citizens to document campaign promises, just like Centre for Democracy and Development (CDD) documented the promises made by President Buhari before he assumed office.

Citizens Centre for Integrated Development and Social Rights (CCIDESOR)’s commencement of documentation of campaign promises across the southeastern part of the country supported by NED is highly commendable and should be borrowed for impactful development of the zone. More often than not, politics has to do with conviction of promises against ones opponent. Beside that promise, the electorate also have responsibilities to ascertain who is likely able to fulfill those promises based on the precedential and antecedential integrity of the maker of that promise.
According to Dov Davidoff, “All politicians promise that which they cannot deliver. I just wish they did so less gleefully”. Often, citizens wonder why these election promises should be documented. The reason could be what history can provide, aside hindsight, it enables one either learn or de-learn from such history for a better future decision.

It is observed that political parties that hold executive office after elections generally fulfill substantial percentages, sometimes very high percentages, of their election promises, whereas parties that do not hold executive office generally find that lower percentages of their pledges are fulfilled. The fulfillment of election promises by governing executive parties varies across governments in ways that reflect power-sharing arrangements.

Going by what the National Endowment for Democracy (NED) has been doing in the Southeast zone of Nigeria in line with making sure that democracy dividends are driven to the community members, its Democracy Clinic (DC) has in no small measure helped in supporting citizens to engage, partner and work closely with their elected representatives to bring development to the zone.

In the words of William Lyon Mackenzie, “the promises of yesterday are the taxes of today”. Documentation of election promises is for knowledge, information and direction so that if nothing is documented, it could translate to learning nothing and referring to nothing. If further goes a long way to regale the representatives that electorate are not dummies but savvy persons who have taken note of the election promises made to them, even in the peak and midst of electioneering noisiness and rowdiness. With the documentation of the election promises, elected leaders will have the consciousness of taking electorate very serious.

The electorate want to see representatives do what they promise by documenting them and not what the elected leaders conceive in their office. According to Emma Goldman, “Politicians promise you heaven before election and give you hell after”

In line with NED/CCIDESOR drive for change through ensuring that elected representatives fulfill their election promises, through the democracy clinic being held in the five south-eastern states of Nigeria, it is imperative that elected leaders move away from mouth-watering and bogus election promises to simple, realistic and achievable election promises built on developing the communities which they will come back to meet/live with.

If election promises are carefully documented, it will not be a situation where government that has no wealth, promises to give you something for nothing. Advocating for a situation where both the representatives and electorate sit on a round table to draw their charter of needs according to what priorities that will help the communities develop, will not be entirely out of place, especially that it builds common understanding for the former and latter. The disturbing scenario of demanding outside what is promised will become history. Here, the documentation is in the domain of all concerned.

innonews - October 16, 2017 0
Fire has ravaged the Abuja home of Nigeria’s Minister of State, Ibe Kachiukwu. News of the fire incident had circulated on social media on Sunday. Kachiukwu’s...

innonews - September 6, 2018 0
A serious manhunt for “Yahoo Boyz” may have commenced in Imo State as the State Police Command has nabbed four suspects involved in the...