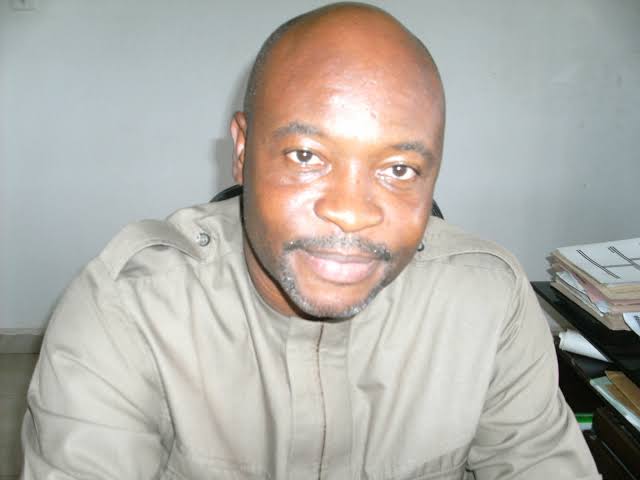 The local media in Imo State has been awash with reports that Governor Rochas Okorocha’s in law, Chuks Ololo has been chosen as his successor.

There has not been an independent verification of this claim as speculations continue to run wild.

Okorocha had last week said his successor will shock the people of Imo State.

Ololo is married to one of Okorocha’s sister who happens to be a Domestic Staff in Government House, Owerri.

He was one time local government chairman of Owerri North and later ran for Owerri Federal Constituency seat on the platform of the All Progressive Coñgress, APC  in 2015.

The news of Ololo’s possible nomination arose after reports indicated that Governor Okorocha is bent on choosing a member of his family as his successor.

Since beginning of the year, the name of his son in law and Chief of Staff, Uche Nwosu has filled the political arena in the State as his possible successor.

Nwosu’s perceived ambition had elicited diverse and fierce reactions from the political class in the State with many averse to the option.

If speculations of Ololo’s nomination is true, it means the Governor may have bowed to sentiments that he should choose his successor from Owerri zone- a zone which last produced the State governor in 1993.

innonews - July 9, 2020 0
BY RALPH EJIMKONYE  The Imo Awareness Coalition, a watchdog group in the state, has said “it is deeply concerned...

innonews - August 30, 2020 0
BY CONSTANCE EKE All political parties fielding candidates for the October 31, 2020 Okigwe senate bye election, has to...

innonews - March 2, 2019 0
The Governorship candidate of the All Progressive Congress, APC in Imo State, Senator Hope Uzodinma, has concluded his tour to the 27...